The Truth Inside the Lie – Noah Chinn

Next week on Second Nature…

If those words ring a bell, you remember one of the best weekly TV interview shows a kid could have growing up.

In 1989, TVOntario launched what was one of the most unusual interview show in Canadian television. It interviewed authors. Science fiction and fantasy authors. 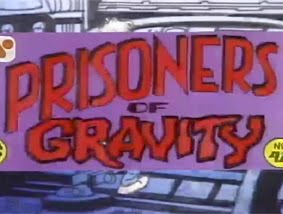 Keep in mind this was at a time where fandom wasn’t quite where it is today. Today conventions have hit a kind of mainstream critical mass that didn’t quite exist in the same way 20 years ago. This show was a glorious celebration of geek culture before geek culture became cool.

And it wasn’t just the format of the show that was unusual. Prisoners of Gravity had a fictional hook, the host.

Commander Rick, sick of the problems on Earth, straps a rocket on his car and launches it into space, ending up stranded on a kind of massive satellite/space station where he sets up a pirate broadcast, interfering every week with a nature show called Second Nature.

Prisoners of Gravity lasted almost 140 episodes over 5 seasons, between 1989 and 1994, and interviewed the likes of Neil Gaiman, Terry Pratchett, Alan Moore, Spider Robinson, Harlan Ellison, Frank Miller, and so many more. The episodes were all themed, so one episode might be looking how fiction handles war, while another might be about sexuality, or virtual reality, or villains, or JRR Tolkien.

The loopy space station premise was actually the fun glue that held the show together. Commander Rick was the uber-nerd. He was one of us, but with access to a space station and his computer assistant NANCY, he brought you information you couldn’t get anywhere else.

We think about going to conventions to meet our literary heroes, but the beauty of Prisoners of Gravity was that it was like going to a convention every week, and hearing various writers thoughts on a whole new topic. I think, more than anything else, that show motivated me to become a writer. Heck, they had an episode that was all about how to BE a writer.

Sadly, the episodes will never be released on DVD due to various rights issues (they secured broadcast rights when making the series, but at that time the thought of selling them on tape or disk never occurred to anyone).

Fortunately, a number of episodes are still available on YouTube–enough to let you enjoy a truly great TV series, to catch a glimpse of some of your favorite writers as they were 20 years ago, and to see what, in an age of Honey Boo Boo and The Amazing Race, we are currently missing out on.

I’m re-posting those episodes each Sunday on my website, encouraging people to discover or get reacquainted with a show that was made with geek readers in mind, and talk about how things have changed or stayed the same since then. 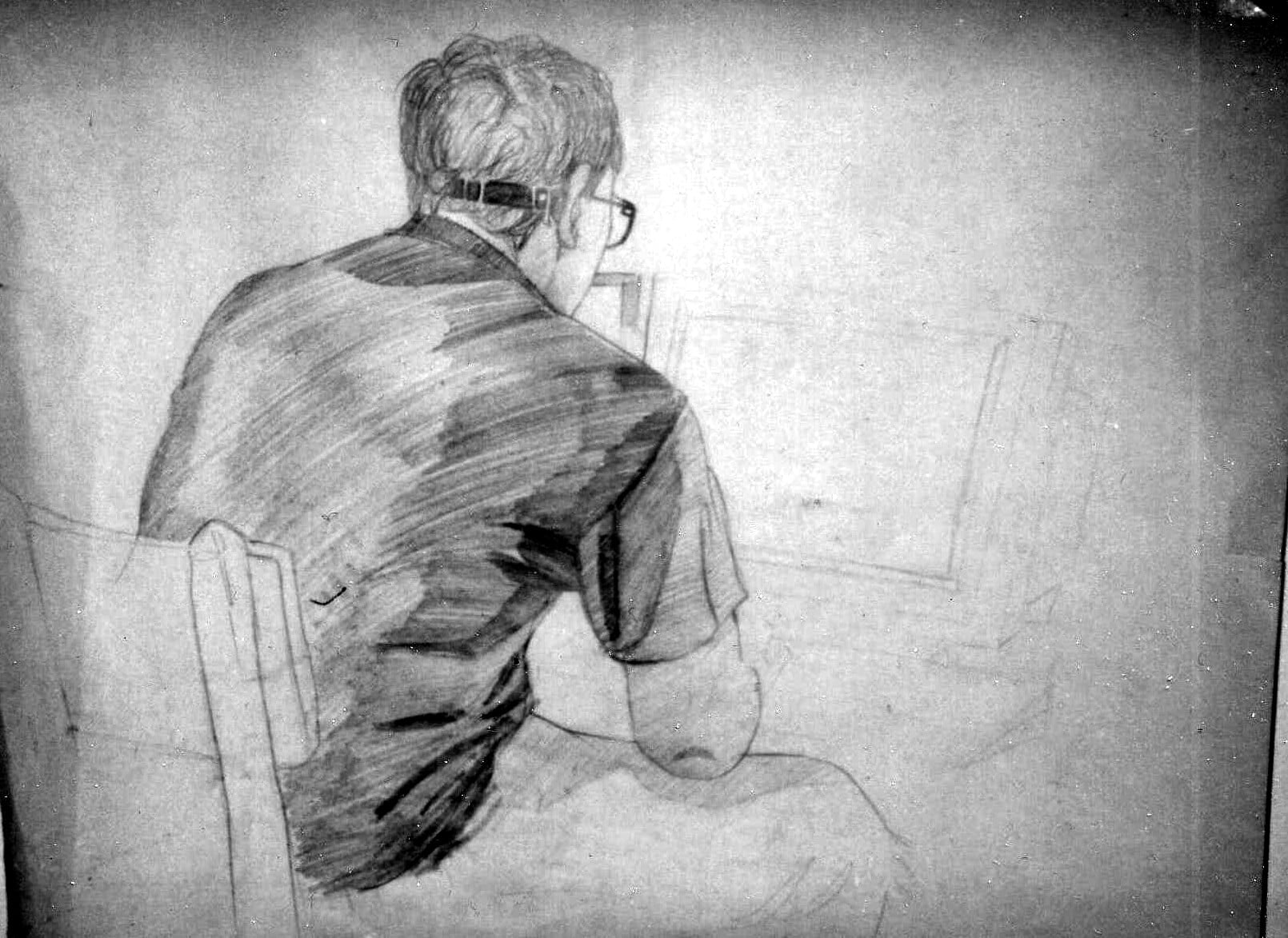 Noah Chinn was born in Oshawa, Ontario, and has never really forgiven it for that. Shortly after university he moved to Vancouver, where he met his future wife, Gillian.  He then spent the summer bicycling across Canada, which she thankfully didn’t misinterpret as him trying to get as far away from her as possible.  They moved to Japan for three years, where he taught English yet managed not to learn a word of Japanese.

He later moved to England with dreams of making it big as a writer – because with a BA in English Lit it was either that or serving fries at a burger shack. Unfortunately, in the way aspiring actors move to Hollywood and end up as busboys, the closest he came to literary success in England was working at several bookstores – each of which mysteriously closed down after his stay.

After moving back to Canada, he found more success in the North American market. He and his wife now live in Vancouver.

He now wears a hat.

You can find Noah at: noahjdchinnbooks.com