On Loss – Heartbreaking Transition Eased by Unexpected Gestures of Acceptance

You’ve lost your marriage, your job, and your house, the worst is over, right? Today’s guest blogger, Ceejae Devine, talks about saying goodbye to two special friends amid a whirlwind of loss. 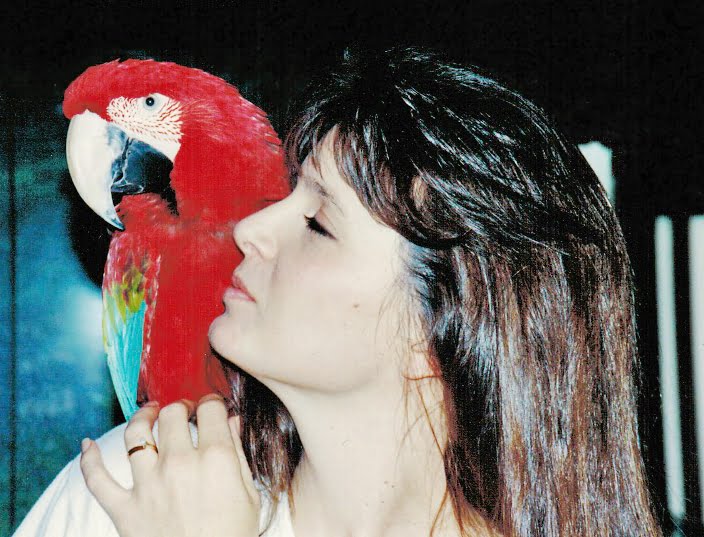 I was so sure I’d finally made it. I’d walked away from a terrible marriage with two small kids. I’d gotten through five years of separation arrangements and divorce proceedings, and I’d gotten out of a part-time receptionist position at a Real Estate company where they’d been cutting my hours for months.

The new job appeared out of nowhere. It came up in a conversation I had one evening with a woman at the library. The pay still wasn’t great, but it was enough to complement the work I was getting from the freelance graphic design clients I’d managed to hold on to through all of the changes.

Still, I didn’t take it for granted. I’d lived with feelings of insecurity for too long. I’d started to feel like I was going to lose my home when I was working for the Real Estate company, so I’d been preparing for it, deep cleaning and packing something every weekend.

I also wanted to move. Taking care of a house and yard by myself was a ton of work, and since we lived on a steep hill every winter the snow and ice were miserable.

But in a short amount of time, I started to feel like I was in trouble. When I arrived at my new job none of the equipment was set up and there were very few usable resources. I asked questions and explained what I needed, but I didn’t get good answers. My manager only spent about five minutes a day with me, so I struggled with every project and knew I wasn’t doing the best job I could do.

When my manager walked into my office one day with the Human Resources manager and told me I was being laid off, I was hit with an immense sense of relief and the shock of knowing I was going to lose my home.

I explained what had happened to my 16- and 11-year-old daughters, and my oldest daughter, Jade, said, “You can finally leave this place! You and Amber can stay with your parents while you look for a job in Seattle!” A few minutes later she added, “But I’m going to see if I can find a place to live here so I can stay for my senior year.”

It all made sense and it all seemed crazy. I went into hyperdrive making all of the arrangements, which included calling a Real Estate agent to put our house on the market.

Then I realized something I hadn’t ever considered. I couldn’t take my birds. 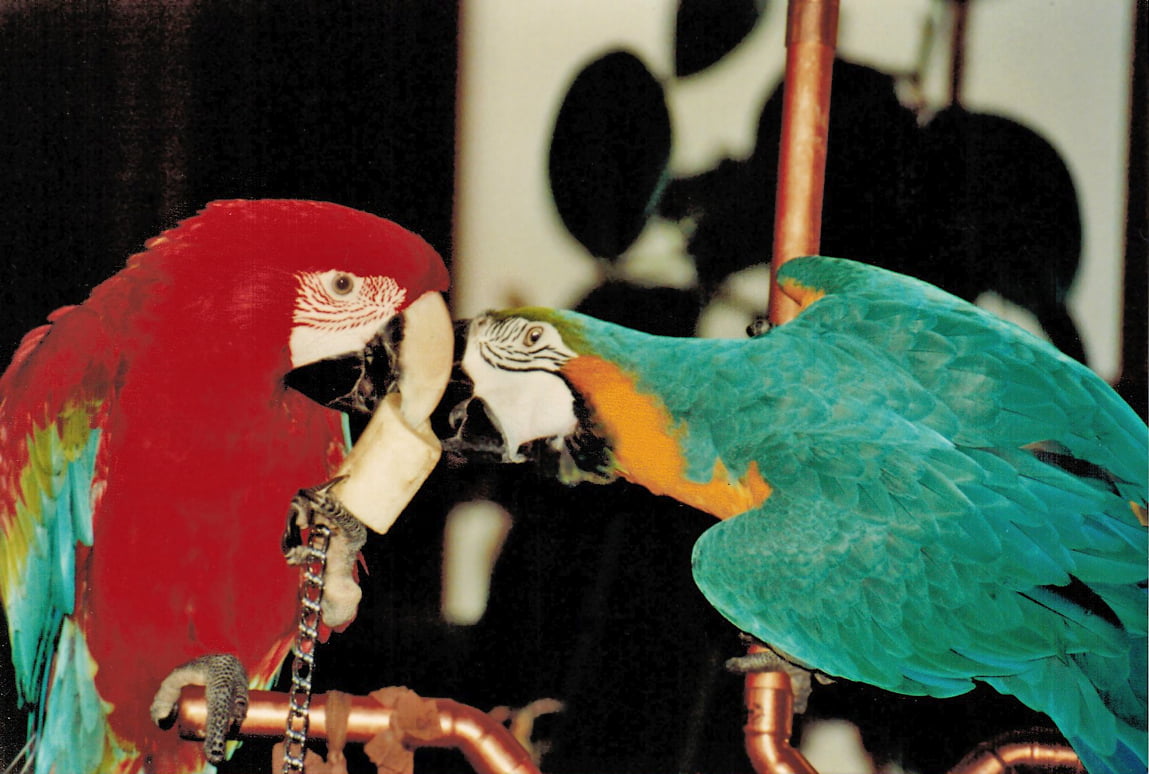 I’d had macaws for 23 years. They were my friends, my companions, but my mother couldn’t breathe well around them.

I talked to everyone about what to do and my mother suggested looking for a sanctuary. One after the other told me they either didn’t have room or that my birds wouldn’t survive since their birds lived outside and mine had lived indoors all of their lives.

Finally I found a guy who said he would take them. It seemed like it was going to be okay since I was going to be living about 30 miles away and he told me that I could come visit, but again, they were going to have to adjust to living outside.

Every day for about a month as I made all of the preparations to move, I counted the days that I had left with my friends. Every day I stood in the doorway crying, trying to explain to them what was going to happen. For their entire lives, whenever I left for any more than a couple of hours, I would always tell them that I had to go, but that I would be back. Now I stood in their room telling them that they had to go and they wouldn’t ever be able to come back.

I felt like I had to find a way to justify it. I told myself that their lives were going to be much harder in some ways, but better in others.

Their cages were in a tiny room with a small window, and while I had perches that they were able to sit on in different places around the house when I was home and I was able to set them outside when the weather was good, I knew it wasn’t enough. I didn’t realize how intelligent birds were when we got Kiroc, our Blue and Gold, and she seemed so sad whenever my husband and I returned from weekends away or vacations we got her a companion, a Green Wing we named Rocket.

I knew they would finally be in the company of their own kind at the sanctuary, and when I arrived with them, Rocket confirmed how important this was for him. The moment he heard the calls from the other macaws he tried to fly to join them.

For a few months Amber and I visited every couple of weeks. Then Amber realized that even though she was able to advance in her math course at the new school, the other courses were covering material from her previous year. I called her old school to see if she could get back into her class, and we moved back to a house I thought was going to foreclose on us. To my surprise, within a few days, through what seemed like a miracle, I received an offer on the house and a call about a huge freelance project. 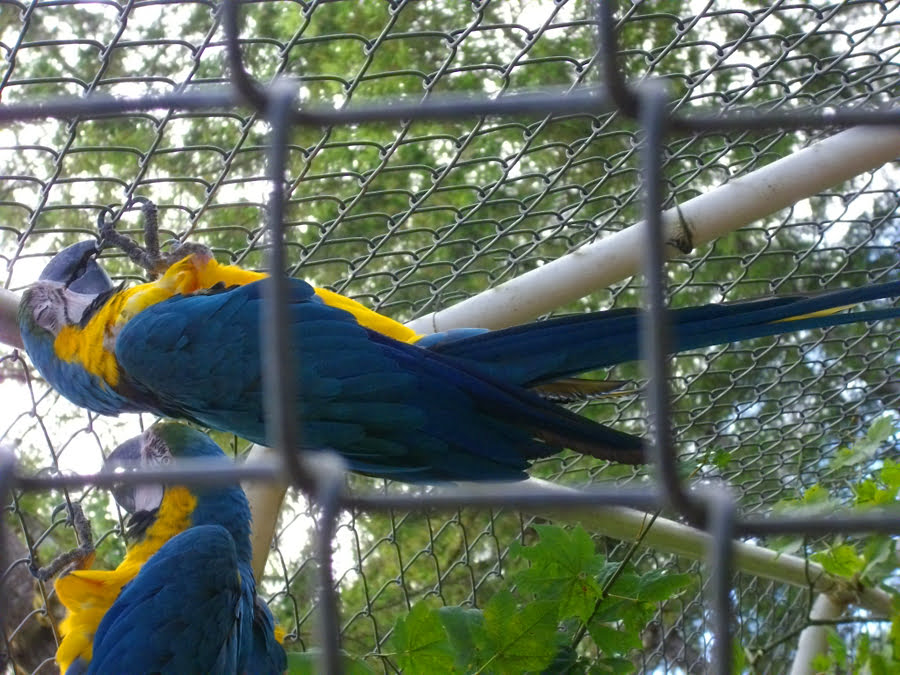 Since that time, I’ve attended the sanctuary’s annual fundraising auction every year except last year when I had to make another huge move. I always took a case of bananas and fed the other birds as I looked for my friends. I was able to find both of them the first summer, but the second summer, I couldn’t find Rocket. The year after that I was still able to find Kiroc. She came up to me and ate almost an entire banana. I pet her toes for a couple of minutes, then she climbed to the highest point of the shelter, the farthest point she could get from me where I could still see her, and she shut her eyes.

I felt like she was trying to tell me that she didn’t want me to take her away and that she felt safe.

At the last auction I attended, I wasn’t able to find Kiroc, but I will continue to support the sanctuary as long as I can, because I know people will continue to find themselves in situations like the one I found myself in. 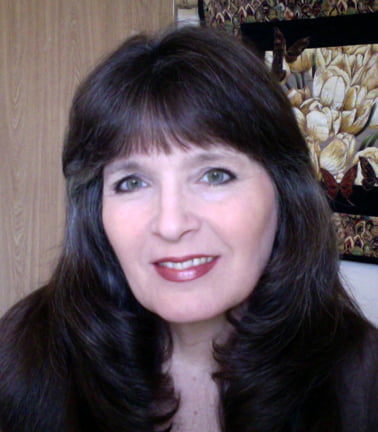 Ceejae Devine currently lives in the Seattle Metro area. She has two daughters, one who recently graduated from MIT and one who is starting college this fall. Ceejae’s writing focuses on the incredibly difficult, but astonishing journey she has experienced. She typically writes in the genre of memoir on subjects that include being a single parent, knowing thyself, synchronicity, and God. ceejae-devine.com