When today’s guest, David Perlmutter, pitched his idea to me, I confess I was skeptical. Then I read his piece and remembered all the fictional characters and stories whose endings have left me grieving. Loss, I was reminded, can take any form. 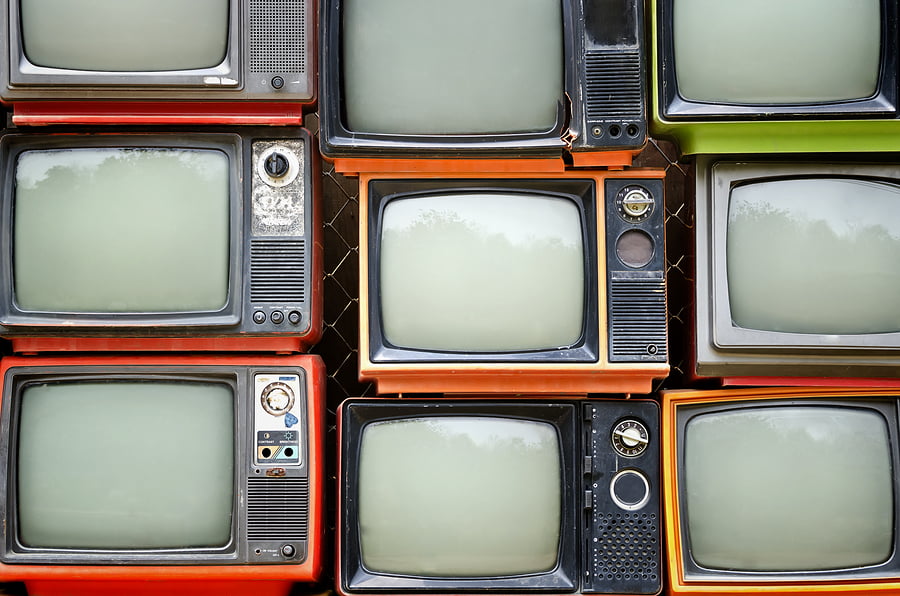 In the late 1970s, the underrated and underexposed rhythm and blues music ensemble Charles Wright and the Watts 103rd Street Rhythm Band recorded a song called “Ninety Day Cycle People” for ABC Records. Unusually for the time and the artist, it was a high concept science fiction piece involving an advanced race of human beings capable of feeling and seeing things normal ones could not. However, almost to compensate for these advanced gifts, the beings were limited to experiencing the totality of their lives through a limited time period of ninety days. Hence their name.

Upon hearing this song for the first time, I was struck by its resemblance to a type of being I knew very well. Another being with a much limited timespan, one often less than ninety days in total time experience, who also are able to live their lives to the fullest within that period more than most of us ever will.

I speak of fictional characters from television. The ones from American animated television series, in particular.

I am a very deep devotee of this frequently and deeply misunderstood art form, and, being now thirty-five years old going on thirty-six, have seen dozens of them come and go over that time. Exploring the wonders of their images, their settings and their characters has always been one of the greatest joys in my life. And, consequently, losing them whenever their corporate lords and masters decide to pull the plug on them has been one of the greatest sorrows in my life.

A television series is different in terms of consumption than other forms of art. With a film or a novel, the length is set, and the characters exist neither before nor after that length. Similarly, the experience of an audio or video recording lasts only for the length of time it takes to play that recording, however long it may be.

But television, of the truly fictional variety, requires you to return to the same place and the same people on a regular basis. In spite of the increased atomization of its audience- a process resulting more from the arrogance with which its business model operates and not simply because of new and more populist forms of content distribution nipping at its heels- it still does. Not unlike the serialization practices of Charles Dickens and other novelists of the Victorian era, or those of its immediate and still relevant predecessor, radio, television requires the audience to keep coming back on a regular weekly or (now, whenever you feel like it) basis to keep its economic model tight and together.

And I have found in television animation since the 1990s an excellent marriage between great programming content and maintenance of a bill-paying apparatus. Not always, of course, but most of the time it does occur.

And so, I keep coming back. It used to be because I wanted to, and it was just there. But now I have to. I write about it. I wrote my MA thesis in History on it. I wrote the first major historical study of it, and am now compiling a comprehensive historical and contemporary encyclopedia of it. So I suspect people are going to ask me as much about what’s going on now with it if not more than what used to happen, so I need to be ready.

But yet the creeping feeling of loss always intrudes.

Everything starts well in September, when the new fresh faced crowd comes around, comparative in many ways with the elementary schoolers, middle schoolers and high schoolers falsely seen to be their only loyal audience. I go through Halloween and Christmas with them like always, because it seems like they can’t let them pass without mention. Possibly the other ones, too, but those are the main ones. And we trudge together through the never-tiring lessons about friendship and loyalty, and I laugh at their brilliant verbal jokes and non-sequiturs and peerless physical buffoonery like I’m supposed to.

Yet, by the time spring rolls around, I know a death sentence is coming for a lot of them, even if they don’t. And by the time summer starts, I know that the Grim Reaper, in the form of the executives in far-away New York and Los Angeles, will coming for them. I don’t want to let them go. And yet they just leave in the night while I’m asleep in bed. Without even waking me up to say goodbye.

If that isn’t a means of triggering feelings of loss, I don’t know what would be.

Sure, some of them stay around. The Simpsons has been around for twenty six years, and I doubt FOX will release them from their bondage any time soon. But not all of them are that lucky. Some of them barely last a few episodes, others a couple of years. Always and only until there’s no more economic rather than creative juice left in the lemon.

And sometimes the ones who run things think it’d be a lot of “fun” to do a “new” version that only desecrates the memory of the ones you once held dear. My dearly beloved Powerpuff Girls, with whom I spent six of the happiest years of my life in the late ‘90s and early 2000s, only came back to life just now. Or, at least, some people pretending to be them. The originals were the stars of what was one of the most brilliant shows to ever come out of the whole genre, and it got treated worse than a Bernie Sanders supporter at a Donald Trump rally. Then, and now.

These folks are the ninety day cycle people, all right. They do and feel things I can’t. They live lives that are of very short duration. But they make every second count.

And, in doing so, they give me and their other admirers all the hope and gratification they will ever need.

David Perlmutter is a freelance writer based in Winnipeg, Manitoba, Canada. The holder of an MA degree from the Universities of Manitoba and Winnipeg, and a lifelong animation fan, he has published short fiction in a variety of genres for various magazines and anthologies, as well as essays on his favorite topics for similar publishers. He is the author of America Toons In: A History of Television Animation (McFarland and Co.),  The Singular Adventures Of Jefferson Ball (Chupa Cabra House), The Pups (Booklocker.com), Certain Private Conversations and Other Stories (Aurora Publishing),  Orthicon; or, the History of a Bad Idea (Linkville Press, forthcoming) and Nothing About Us Without Us: The Adventures of the Cartoon Republican Army (Dreaming Big Productions, forthcoming.)