Culture and Conflict: The Morality of Culture

In an attempt to accept diversity, we will often defend behaviour we find strange or unacceptable as a difference of culture. And while it’s generally good to embrace cultural differences, is there a line where culture ceases to be a valid defense? Today’s guest blogger, author Nathan Elberg, discusses culture and morality. 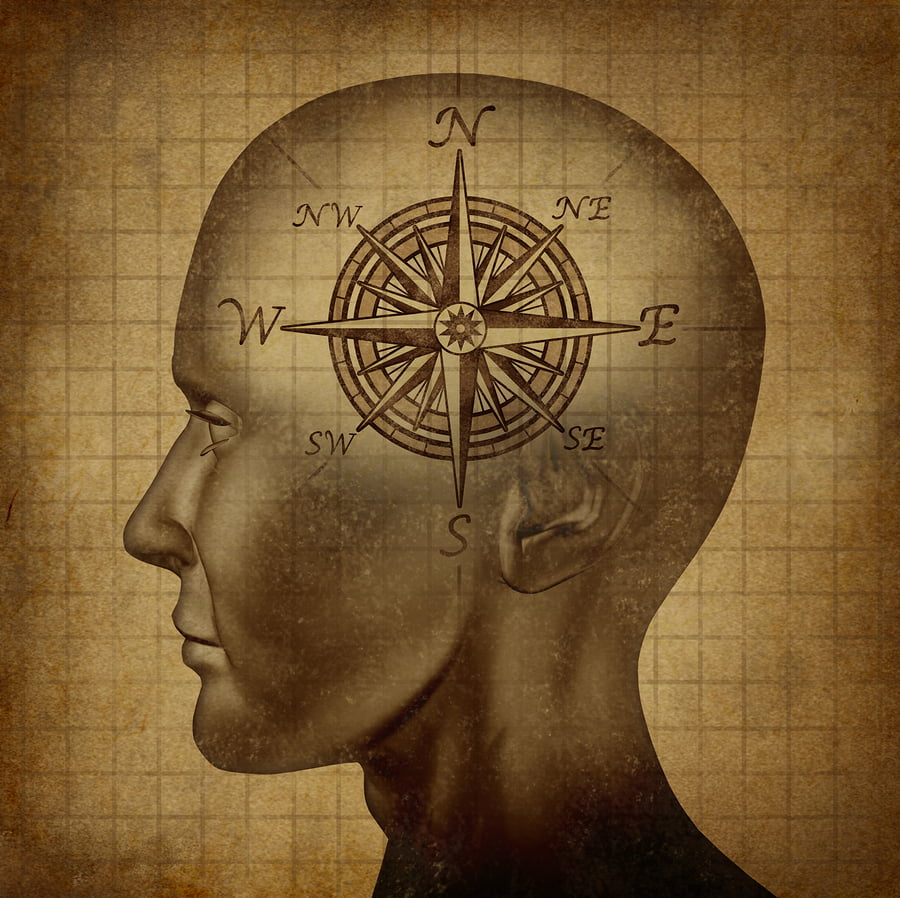 Some things are disgusting.  Pedophilia for instance is considered intolerable, despite its being promoted by writers such as William S. Burroughs and Allen Ginsberg.  Their advocacy for evil did nothing to harm their positions as cultural icons.  There are grey areas as to what constitutes a child.  Loretta Lynn, the famous country singer got married when she was fifteen.  Mohammed, the Prophet of Islam, consummated his marriage to Aisha when she was nine, setting the gold standard for Muslims.

Sex with animals is also considered impolite, but all the videos of Hamas and ISIS terrorists having sex with goats has not diminished their stature as liberation warriors, as cultural icons.

Sex with non-humans is disgusting, but there are grey areas as to species.  In 2008, the Spanish government passed a resolution according human rights to apes.  In the USA, PETA (People for the Ethical Treatment of Animals) compare Jews and chickens, saying both suffered a holocaust.  In Indonesia, a teenager was forced to marry a cow he had been caught having sex with (the bride was then drowned).

There are tribal hunters who try to seduce animals, but not for the sake of copulation.  Certain Siberian hunters will mimic an elk, try to make themselves appear as suitable mates, to encourage the animal to be available for killing.  There’s a danger to this, though.  Sometimes the seduction can go the wrong way, and the hunter lose his human status.  In such a case the human ends up living in the elk’s village, or, if things go really wrong, being killed by the elk.

For some Amazonian Natives, animals are people, or see themselves as persons.  The manifest forms of each species is merely an envelope, a clothing which conceals an internal human form, usually only visible to the eyes of fellow members of that species, or to shamans.  This is similar to a concept in Jewish mysticism, that skin and clothing make us appear to be what we are not, revealing what we want the world to know about us; revealing that something is being concealed.

These are deep, beautiful and mysterious thoughts.  They give the lie to the idea that all people are essentially the same, share the common way of understanding and responding to the  world.  Do these ideas legitimate sex with elk or goats, with young girls or boys?  If you’re even considering that thought, then you’ve missed the point.  A person with no values has no foundation, no perspective from which to understand another’s values.  You need a moral compass to navigate culture. 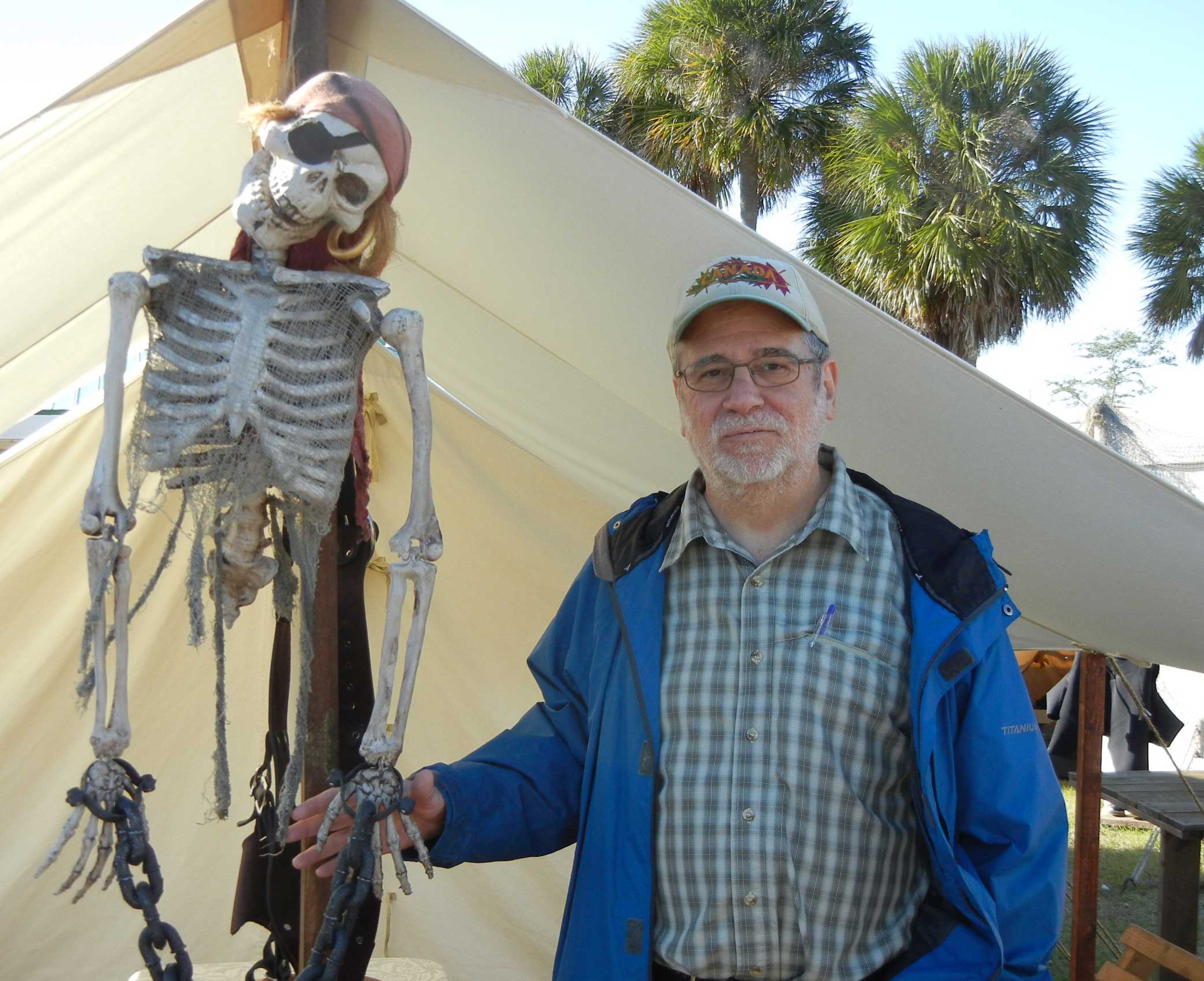