Most stories, fiction or non-fiction, contain some kind of conflict–cultural or otherwise–but what about the actual medium itself? Author Nowick Gray considers the culture clash between corporate media and literature and what that means to society. 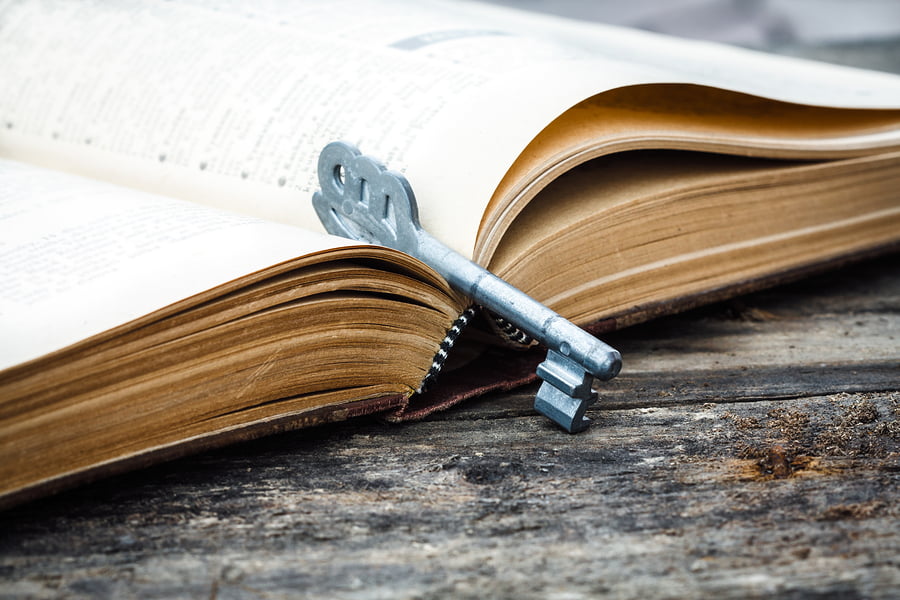 In my recently published novel of the Arctic, Hunter’s Daughter (Five Rivers, 2015) the very basis of the plot, themes and character development is the clash of cultures. The era depicted (1964) is one of Inuit transition from traditional life on the land into settlements; and the story’s tension is driven by pressure from the bureaucracy of the South to conclude justice on its terms. While the clash of cultures is at the forefront in such a story, I want to delve further here into a more radical perspective of cultural confrontation between literature and mainstream society.

As editor of the online Alternative Culture Magazine, I once argued that literature, in a way, by definition is “alternative.” That is, it is designed to get the reader to think and/or feel deeply, to access unconscious associations and versions of reality, different species of truth. If not in direct contradiction to the stories peddled to us as fact by the mainstream news, at least creative narratives offer alternative perspectives.

In an age where, by virtue of the so-called alternative news channels on the Internet, we come to know, for a fact, that major news outlets are owned by a half-dozen corporate entities, and that for decades now these newspapers, magazines, networks and movie studios have been infiltrated and imposed upon to offer versions of important stories that are vetted or created by the CIA (in the US, at least) to conform to the operative script for so-called national security. Such collusion is also well documented in the case of the BBC. Even such supposedly liberal papers as The New York Times or the Guardian have to satisfy their megacorporate advertisers. (I haven’t done my homework on Canadian media control and influence but it surely plays in the same league, if not in the same ballpark.) The point here is that there are two cultures warring for control of our minds: mass media programming, and the one-on-one experience of the writer and reader.

In the shallow world of popular commercial media (call it fiction), the plots are linear, horizontal, ephemeral, chaotic. Contrast the world of the literate novel or creative nonfiction, where the effect is more of depth psychology, of archetypes and synchronicities, of resonance and innuendo. Where there is nothing claimed outright in bald, bold terms (like advertising or the latest headlines of violence), there is no point in counter-claim and disputation; the work stands alone, interpenetrating the felt (and thus uncontested) experience of the reader. Evidence accumulates through the texted encounter; and unlike at a court proceeding, the verdict here need not be unanimous, nor handed down by any judge, nor by a committee of one’s peers, nor even conclusive to a single simple outcome. The experience gestates as a whole, generating further truths percolating through the reader’s consciousness over time. The associations are not tied to chains of corroboration; they link as our brains discover. Meanings surface not as polls of policy debate, but as the weight of a breath, the knowing of action at the next opportunity.

This largely hidden clash of cultures surfaces when the worldly empire of ideas feels so threatened by the revolution of experienced truth, that it feels it must burn books, or censor them, imprison its writers and threaten their publishers. Otherwise, in a freer society where at least we can choose our sources of information and entertainment, it is our own choice and responsibility, which culture to be a part of. Will we parrot the news and opinions piped into the ears of millions wholesale by CBC or CBS, eat and regurgitate like fast food, empty calories—or browse selectively, read thoughtfully, question the authority and agenda of the writer and producer, and digest in harmony with our own internal ecosystem of moral enzymes; trusting our own sensors of taste, reserving our own judgment of quality?

The foregoing polemic notwithstanding, it’s a tricky business to confront the dominant culture head on, even at the height of one’s creative powers. Satire, of course, is an effective weapon/tool (witness Jonathan Swift, Joseph Heller, Tom Wolfe, Don DeLillo, Margaret Atwood, Dave Eggers, to name a few). Or, one can back away from the fray in a more ironic, purportedly self-effacing fashion: I’m thinking of the latest novel by British writer Tom McCarthy, Satin Island:

It’s not my intention, here, to write about the Koob-Sassen Project: to give an exegesis, overview, or whatever, of it. There are legal reasons for this:…stipulations protecting commercial, governmental and the level that comes one above that confidentiality; interdictions on virtually all types of disclosure. And anyhow, even if there weren’t, would you actually want to hear about it? It is, it strikes me, in the general scale of things, a pretty boring subject. Don’t get me wrong: the Project was important. It will have had direct effects on you; in fact, there’s probably not a single area of your daily life that it hasn’t, in some way or other, touched on, penetrated, changed; although you probably don’t know this. Not that it was secret. Things like that don’t need to be. They creep under the radar by being boring. And complex….Perhaps all projects nowadays are like that—equally boring, equally inscrutable….would this, in any way, illuminate the Whole? I doubt it. (2.1)

Yet here is the genius of art—that by skirting an issue which invariably is boring or disempowering when tackled head on, and couching it just so—in the sensibility of a real or fictional narrator, a human guide with a heart we can feel close to our own—it becomes appreciated, integrated, understood. In the reading experience we make that transition from the culture described, to the culture of the describer, the witness. And the larger truth we thus perceive sets us free. 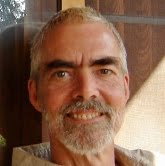 Nowick Gray has published a wide variety of fiction and nonfiction, most recently the mystery novel Hunter’s Daughter (Five Rivers, 2015). Much of Nowick’s writing draws from his two decades homesteading in the interior mountains of British Columbia. Other adventures include teaching for three years in Quebec Inuit villages, and indulging a lasting passion for West African drumming. Nowick currently works as a freelance copy editor and makes his home in Victoria, BC, with winter travels in warmer locations. Connect with Nowick via his website, nowickgray.com, or via Twitter or Facebook.