It can be easy to see only the negative connotations of culture clash–fear, hatred, violence–but are there times when our cultural differences cease to matter? Times when our differences are beneficial? Today’s guest, author Alistair Kimble, has some answers to those questions and much more. 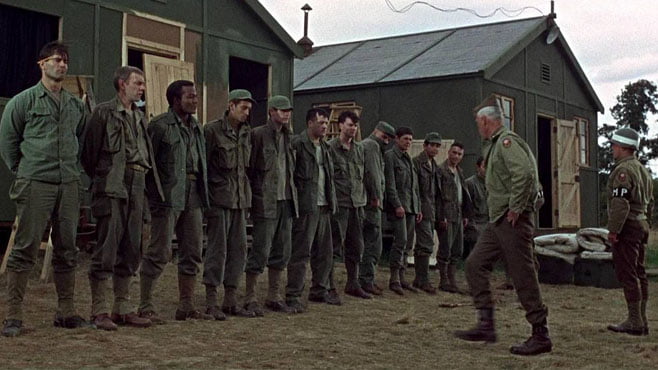 What I’m writing about today is culture clash. When I first received the topic, Boy George fronting The Clash cluttered my eyes and ears with discordant images and sounds. And while I don’t think Boy George and The Clash would have ever worked, the truth is, well, maybe they would have found a way if they had been forced to work together. Look at how successful the collaboration between Metallica and Lou Reed was–uh, never mind. But if you’re a masochist, look it up some time, the project was called Lulu.

But I’d rather write about the positive side of culture clashes. So, onward and upward. I’ve worked many different jobs since I was 15 years old and now, looking back at them at the ripe old age of 45, I wouldn’t have changed a thing since it’s all been material for my fiction. All the good times, bad times, arguments, happy hours, work trips, and getting to know a vast number of people who are not at all like me have all provided a life time of storytelling material.

Working with others, whether it be a mom and pop shop or let’s say a military force, is often a clash of cultures. I enlisted in the United States Navy back in 1993 as a 23 year old with a couple years of college under his belt. What does that have to do with culture clash? Plenty.

I enlisted, which meant I was going to be joining others who also hadn’t completed college, or even started college, or perhaps had no desire to go to college. But here is the clash, which is actually something the military gets right–taking men and women from diverse backgrounds, shoving them together, and forcing them to become a functioning and successful unit before graduating from boot camp.

As a 23 year old, I wasn’t the oldest in my boot camp company, but was close. The age range in my company was 17 to 26, which is quite a gap, and that alone can be a culture clash. There were guys (and there were also entire companies of women, even back in 1993) from all over the country and from all sorts of backgrounds. Some joined to escape bad situations and others joined to finish their education, while some sought the Navy as a career and others simply as a job until they figured out what they really wanted to do with their lives.

The first couple of weeks locked up within the confines of the Navy base housing the boot camp were especially rough, and understandably so: When a bunch of mostly immature males are tossed together the only absolute result is chaos. The first week the barracks were a mess, as if a gym locker full of sweaty clothes exploded on a daily basis. We spent hours simply organizing and cleaning so when the company commander kicked opened the door we wouldn’t be marched and/or exercised to death. Natural leaders within the company emerged and eventually the barracks resembled a livable space.

I’m happy to say that there were no race issues, class issues, education level issues, etc. Don’t get me wrong, when that many young testosterone laden men are thrown together there are bound to be some scuffles, but they were few and those were motivated by stress, fatigue, and well, there are times you just don’t like a person. The first few days, maybe even the first couple of weeks had guys of similar backgrounds hanging out, but once past the veneer we all found that the cultural differences didn’t mean a whole lot, we all pretty much wanted the same things, but most of all, we all wanted to conquer boot camp.

Eventually the differences melted, and the company realized working together, identifying individual strengths, and leveraging those strengths would overcome the problems thrown at us by the company commanders. Problems like middle of the night inspections, random physical fitness drills, and staying up to the wee hours despite the lights off policy simply to make sure everyone in the company would pass the barracks inspection the next day. It reminded me of the old comedy starring Bill Murray, Stripes (oh man, just writing that made me feel old). Anyway, the group of misfits in Stripes had to come together to get out of boot camp, but with hilarious effect. And then there is The Dirty Dozen–a different group of misfits, but they too, overcome, but–oh yeah, most of them died in the process. Anyway…both of those films were quite opposite of my experience at boot camp. Moving away from the military for a moment, we can take a television show like The Office and that group of people is beyond culture clash, but still somehow manage to sell paper products.

I think if you toss any group of people together (face to face–not an internet group or Facebook thingie or whatever) and they need to overcome an obstacle or achieve a goal they’ll put aside their differences and get it done. By the way, I don’t count politicians as a group of people you can toss together and expect anything great–that group is the exception to the toss together and work things out idea I’m putting forth here.

The bottom line is that there were 60 or so men in my company who did not know one another when we were marched from the processing center to the barracks, and it was scary and disorganized and messy. But a few months later we had transformed from 60 strangers all a unique culture of their own into a group of individuals who had learned how to work together. 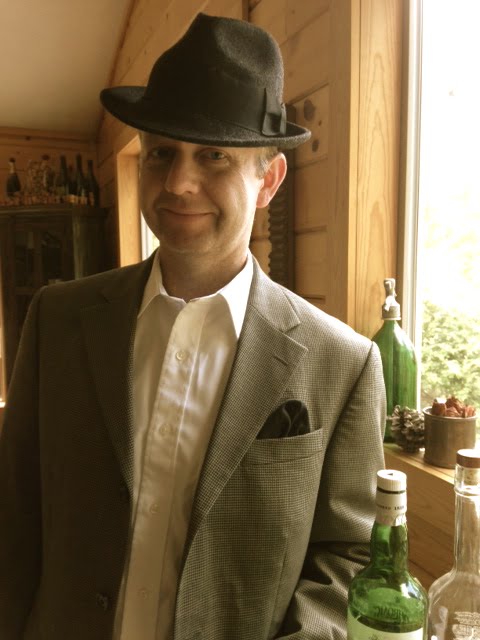 A long time ago Alistair Kimble enlisted in the Navy and performed search-and-rescue missions while dangling from a helicopter. He now works as a Special Agent for the Federal Bureau of Investigation, and somehow finds time to write. Iron Angels, an urban fantasy novel with police procedural bones, co-written with Eric Flint, will be published by Baen Books. His short fiction has appeared in the Fantastic Detectives Issue of the Fiction River Anthology series and Eric Flint’s Grantville Gazette.