Culture and Conflict: Imperfections of Perception 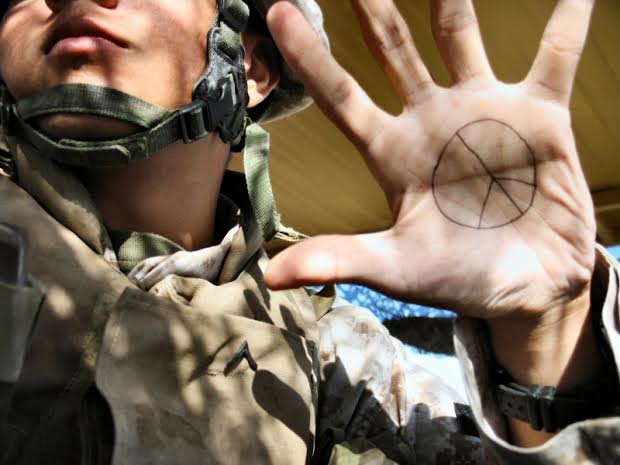 On February 4, 2015, The Huffington Post published an article about an 18-year-old woman in India. She was a woman of passionate creation—a poet, student, and activist for inter-faith collaboration and togetherness. She was considering studying at universities outside of her country of birth, and she was now confronted with the possibility that she must use a nickname, or an alteration of her name to do so.

Why? Because this young woman was named for the Hindi symbol for well-being, prosperity, and goodness of heart that is quite common in India but seen in a very different light for a sizeable population of the world.

Her name is Swastika Jajoo.

As she prepares for study abroad, Swastika Jajoo must face the idea that for many in the world, particularly Western countries for whom World War II is a relatively fresh event in history, the symbol and concept for which she was lovingly named means oppression of others, dividing of people into impersonal camps for their organized mass murder, and horrific levels of brutality and violence. In Ms. Jajoo’s country of birth, the swastika symbol is as common as the Christian cross in most Western countries. The symbol is imprinted on small, personal items to emphasize good luck, prosperity, and goodwill toward others, and given as gifts to symbolize this concept.

So, how did a symbol come to have such contradictory cultural meanings?

Time, distance, and a lack of regular interpersonal contact are the base requirements for a concept to eventually be seen differently by two different peoples. Associations, jokes, and parsings of history are built over time, and eventually can display a wide schism of understanding between cultures.

The swastika’s meaning in its original context has not changed. The German Nazi regime took the symbol and tried to turn it into something belonging only to them, introducing the swastika to people in Western countries as a symbol of small-minded tribalism, of hatred, of separating millions of  people into camps for industrialized and inventoried murder. Most people in the Western world had never encountered the symbol before this, and their only context for the swastika was the Nazi regime. Westerners had never seen the symbol used in a context that didn’t involve trying to single out at least one group of people to target for hatred and scapegoating.

From 1939 to 1945, most Indians were perfectly aware that the other half of the world was involved in two large-scale, multi-country wars, but those wars did not directly affect the majority of people in India. Because of this, while Indians could view the misuse of the Hindi symbol for good luck as an insult, it would be difficult for them to see the swastika’s larger connotation in Western countries unless they lived in one of those countries, or spoke regularly, on a personal level, with someone who lived in the West.

This situation is a divide of perception that began less than a century ago, when the Nazis chose to use the swastika as their symbol. Since then, the swastika has grown into the zeitgeist of Western countries as a symbol for everything the Nazi regime represented, on a visceral level, whereas the view of the very same symbol in India hasn’t changed all that much through history.  It is tempting to think that in an age of technology, where news spreads quickly and globally, such cultural misunderstandings would cease but, even today, news from distant countries, news that does not directly affect us, seems insignificant. And even when we do consider foreign news, it is through the lens of our own culture.

Conflict of perceptions over the swastika is not simply about how people in Western countries view the symbol versus how people view the symbol in its native country of India. In a larger sense, this conflict shows us the latter vestiges of when humans thought of one another as smaller tribes spread across a vast world. Today, we have populated the world to the extent that tribes of people encounter one another more and more often. Unlike the world of our ancestors, speaking with and understanding the words of someone living in another country is commonplace for many of us.

During the time of the Nazi regime, most people (including most world leaders) thought of different peoples and different nations almost as islands, surrounded by a sea of other peoples. This worldview made blaming specific groups of people for your problems an effective tactic, one that continues to be effective as long as you don’t have regular, meaningful, interpersonal contact with the people being blamed. As long as you can frame interactions with people in other lands as dangerous and unseemly, you will be less willing to speak to someone from a different land and to get their perspective.

In today’s world, many of the barriers between people are dissolving, enabling easy long distance communication between different countries. The Internet is an especially effective platform for this and an example of how cultural understanding grows through communication. In contrast to the cultural division inspired by Ms. Jajoo’s surname, there’s another recent story from Ferguson, Missouri. When issues of police brutality and mistreatment of citizens first came to light, Palestinians tweeted instructions for homemade gas masks to the Ferguson protestors. Two distant and distinct cultures united by the Internet.

The key to reducing cultural conflict is to give people the power and freedom to communicate with one another within an environment that fosters the open exchange of thoughts and ideas. And the best way to encourage this is to take part. Talk with someone from a group of people you don’t know, and get to know them. Learn their hopes and dreams, learn about their family, learn about their personal tragedies, learn about their triumphs, and learn to celebrate them all as experiences that helped this person determine who they are.

And, of course, always be suspicious of those who encourage you to hate and fear entire groups of people. Never forget the imperfections of perception. 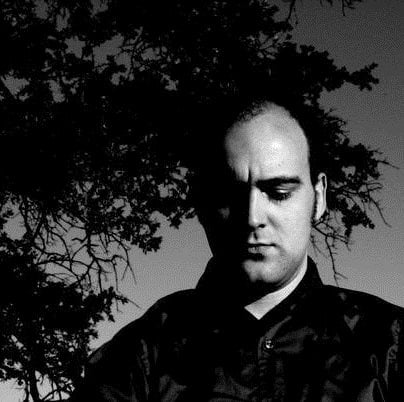 Tyson Seuret currently works as computer and network support for a healthcare network, providing support to nurses and doctors to ensure that their workflow is as smooth and trouble-free as possible–though this is more an ideal than a reality. In his free time, Tyson writes very random things, practices chigong, plays video games, and enjoys discussing strange and unordinary things with good friends.