In 2014, I had the pleasure of speaking on two panels at VCON with today’s guest. Ron S. Friedman is a Canadian SF/F author but his roots began in Israel. 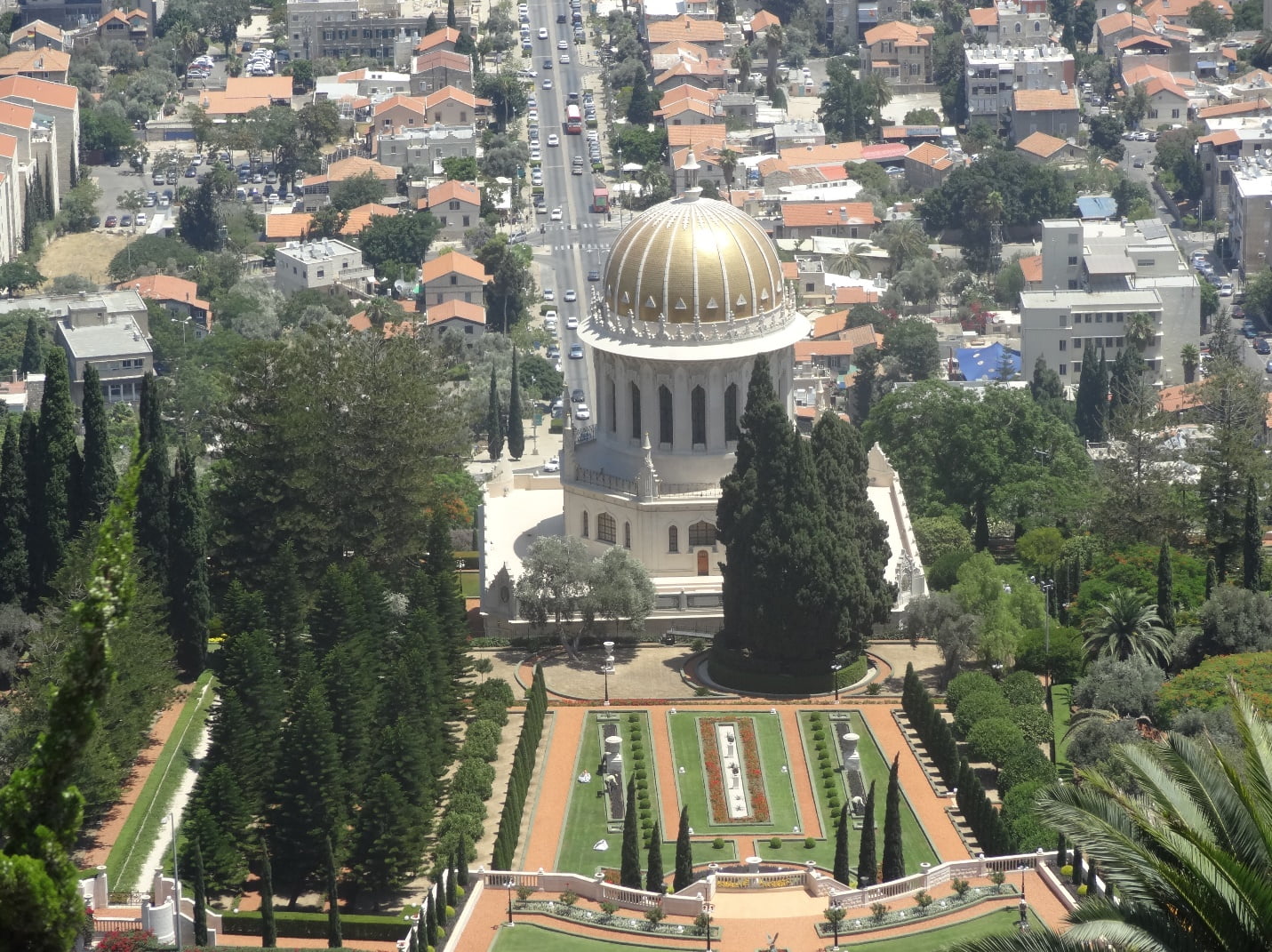 Have you ever been in an argument with someone to the point where you realize that you and your counterpart simply have different, unbridgeable point of views? As if each of you grew up in a parallel universe, and that no amount of data and supportive evidence can change the other person’s mind?

If you did, don’t be alarmed. That’s perfectly normal for how a modern Homo-Sapiens’ brain works.

Last summer I flew with my wife and two kids to Israel for a family visit. A few days after we landed, clashes erupted between Israel and the Hamas – a radical Islamic group that controls the Gaza strip.

On the weekend before I flew back to Canada, we went to a family dinner at my in-law’s condo in Holon, a suburb of Tel-Aviv. After we finished dining, we sat at their living room, watched the news, and engaged in conversation, when suddenly we heard the unmistakable sound of air-raid sirens. As was instructed by the Israeli civil-defense authorities, we rushed out of the apartment into the central building’s stairs, which were far from the more dangerous external walls facing Gaza.

There, we met other nervous neighbors. We knew it takes a rocket 90 seconds to fly from Gaza to Tel-Aviv. So we waited. I tried to calm my kids. I told them that we are in no danger, because the Iron Dome missile defense system will intercept the Hamas rocket.

A few seconds later we heard a BOOM! The whole building shook. We looked at each other. A successful interception. The Iron Dome blew up the rocket in mid-air. Soon after, the news announced what we already knew.

A direct hit by a Fajr-5 rocket (175kg warhead) or even by the smaller M-75 (40kg warhead) can destroy a building. But even a successful interception is not without risks. Debris falling from the sky can still wreck a car or kill pedestrians. We were advised to remain indoors for another 10 minutes.

Half an hour later, the same thing happened again. Sirens; rush to the stairs; Boom; wait 10 minutes; done. And later that evening it occurred once more. That night my daughter refused to take a shower. With only 90 seconds warning, she was afraid she would have to run out of the apartment naked.

In short , we had a uniquely interesting family vacation.

During the 2014 Gaza war, the Hamas and the Islamic Jihad fired more than 6,000 rockets and mortar bombs toward Israel. However, in terms of human suffering, the effect on the densely populated Gaza was far worse. More than 2000 Palestinians were killed, many of whom were civilians who had nothing to do with the Hamas or with the fighting.

The Israeli Palestinian conflict, and more so the conflict between Israel and radical Islamic groups such as the Hamas, the Islamic Jihad and the Hezbollah, made me wonder what makes different cultures behave in a way that seems so irrational to someone who grew up in a western society.

I started to look for answers to the following questions: Why do cultures clash? What makes individuals who believe in other ideologies act in a way that makes no sense to me? (For example, the concept of suicide bombing seems alien to me.)

Can you, the reader of this blog, use this knowledge to enhance your writing, and make conflicts feel real?

To answer these questions, I developed a one hour presentation called ‘The Conflict of Writing Conflicts’, which was delivered last year at the When Words Collide Festival, and will be delivered again this year at Calgary’s Comic and Entertainment Expo.

Regrettably, I don’t have enough room here to review the whole presentation or the fascinating source materials. But I would like to share with you the conclusion, in the hopes that it could improve your writing, or at least enhance your understanding of human conflicts.

HERE GOES: Most conflicts occur due to disagreement over imagined reality.

All organisms were evolved to survive. Whenever an animal fights, it does so to increase its own or its offspring’s survival chances. An animal will fight to protect its herd from a threat. It will fight for a territory, for food, water and for the right to mate.

Granted, humans too will fight for all of the above. But the human brain is different than that of other animals. The Human consciousness that appeared about 70,000 years ago allows us to create a fictional reality to explain the world. Many of the very powerful concepts that we take for granted are not real in nature. Concepts such as ideologies, religions, after-life, souls, humans-rights, limited corporations, laws, nationalism, Imperialism and even money. I’m not saying that these fictional concepts do not have a profound impact on the world. They do, but only because we believe in them.

Back to the Gaza war, most of the Israeli public felt compassion for Palestinian civilian casualties. Having said that, we wanted the IDF to do whatever it took to stop the rockets. As for the Hamas narrative, and why they’d believed they should have fought that war – it’s a complex answer related to their version of religion and their interpretation of history and events that led to the conflict.

Ron is currently working on his second novel. Since 2002 he has lived with his loving wife and two children in Calgary, Alberta.