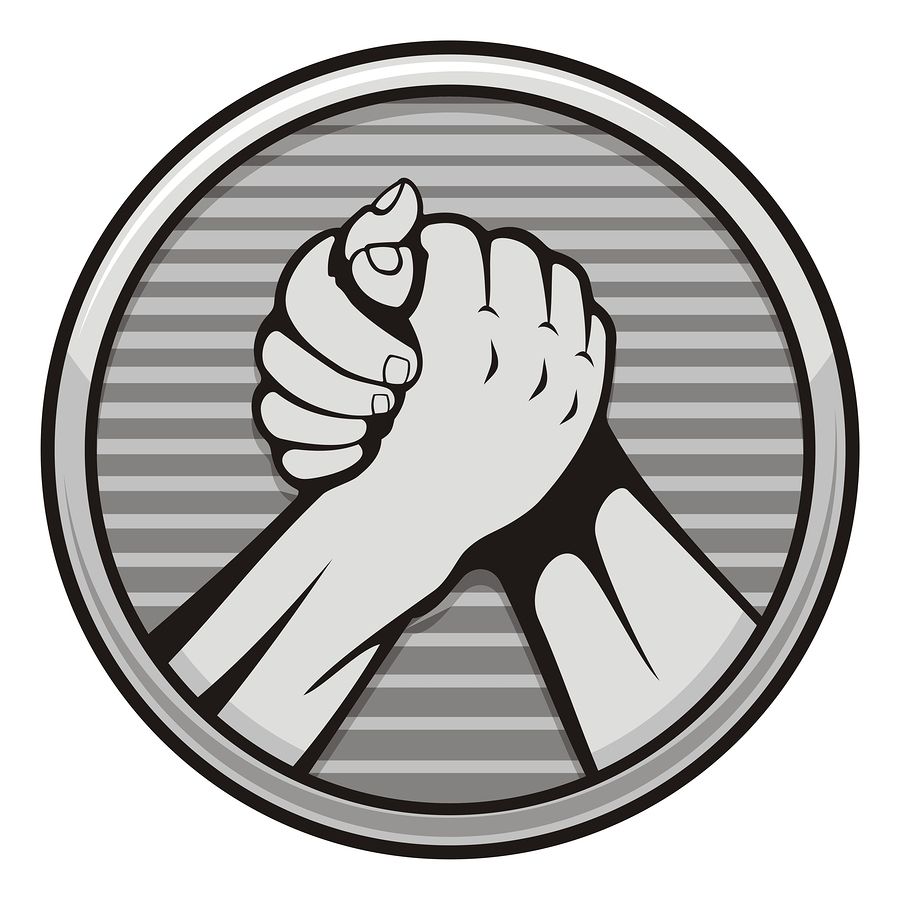 So who’s in charge of the World, anyway?

Longer answer: The World is essentially anarcho-capitalism run amok. As is often seen in dystopian Cyberpunk storylines, the World is governed by a confluence of powerful interests. Each of the seventeen major city-states, which house millions of Citizens, is technically an independent political state with its own regulations. In practice, the city-states are perhaps the weakest players on the field. It is the layers above that conduct the true business of the World, leaving the city-states to the untidy, messy bureaucratic chores of handling the Citizenry and such public services as exist.

We see one city in Warpworld, Cathind. By virtue of being both the home of the Cultural Theorist’s Guild and the majority of raider units on the World, Cathind is second only to the Central Well Authority’s home city of Orhalze in status. While Orhalze is strictly a ‘company town’, where almost all city governance is conducted strictly at the authority of the CWA, Cathind is more typical in many ways of a city-state on the World. The Cathind Civil Authority manages city affairs and the Guild tends to involve itself only in matters that directly affect it, while retaining sovereign privilege over all Guild facilities. Likewise, family Houses, such as House Haffset, retain their own sovereign territory within the city, rendering them effectively as states within states. Larger incorporated entities and major raider charters also hold this privileged position.

So how do they all get along? Warily. Technically the Civil Authority acts as the arbiter between the resident entities in their conflicts, as well as with external entities from other cities.

‘Technically’, of course, depends on the nature of the players involved. The two major powers of the World are the Guild and the CWA, with the Mercenary and Raider Review Commission (MRRC) often given as the third leg of power. In conflicts between any of these three entities, direct negotiation is far more likely than resorting to the use of mistrusted city authorities as arbiters.

Where do Citizens fit in this? As most people do in most places and at most times — position and wealth equal power.

This, dear readers, is a look ahead at some of the conflicts that will drive our upcoming Warpworld sequel, Warpworld: Wasteland Renegades.
~Josh