The Truth Inside the Lie – Lynda Williams

The Highway and the Universe

In my teenage years, my faster-than-light method of travel needed to be scientifically plausible. That’s when I invented reality skimming, inspired by an enrichment course in space-time physics in my high school years. 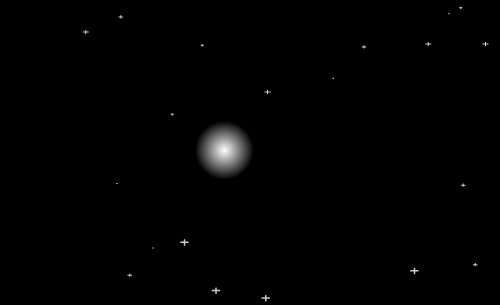 But by the time the Okal Rel Saga shaped up into meaty stories about people, the underpinning technology had to map to something more emotionally real. Philosophically, this became the wear and tear of living (shimmer damage), and the risk of losing one’s grip and drifting into depression or ennui (time slip).

Physically, however, the inspiration for reality skimming was a place. A long, thin one. The highways of Northern B.C.

It’s boring driving back and forth among places from one to ten hours apart with nothing very much in between. It’s liberating, as well. Nothing to think about for hours but the drive, the music you play or the conversation with the person beside you in the front seat. Sometimes, though, it can be scary. When the weather’s bad. Or if you get too tired. Or too bored. Or an animal suddenly jumps out of the ditch at the side of the road. Just a moment’s inattention at the wrong time could be fatal. I knew people who experienced deaths in the family on otherwise ordinary drives. Not many, but even one leaves its mark. 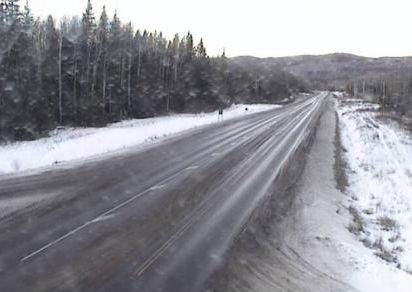 Fig 2 Highway driving in northern BC

So I do speak from experience when I write about reality skimming trips in the Okal Rel Universe, even if I did the flying in a car.

Lynda Williams is the author of the ten-novel Okal Rel Saga, published Edge Science Fiction and Fantasy. She works in Learning Technology, as manager of a support team for faculty at Simon Fraser University. Starting in 2013, she launched Reality Skimming Press to keep the magic of storytelling in her world alive, and open doors to other realms.

Photo: Lynda Williams as panelist at Worldcon in Chicago 2012