The Truth Inside the Lie – Douglas Smith

On Writing About a Different Culture

My recent novel, The Wolf at the End of the World, takes place in modern-day northern Ontario and continues the story of the Heroka, my human-like shape-shifting race that I introduced in my award-winning story, "Spirit Dance."

Along with the Heroka mythology, The Wolf incorporates Cree and Ojibwa stories and traditions. Now, I’m a white male of British descent writing about First Nations culture and beliefs. Any author who writes about a current culture other than their own risks being accused of cultural appropriation.

That risk is even greater if the writer belongs to the majority that has traditionally held power in their society and is writing about an oppressed minority in that society. Europeans have persecuted and oppressed First Nations people since we first arrived in this land. My ancestors stole their land, broke treaty after treaty, and introduced policies designed to destroy their rich culture and way of life.

Perhaps the most egregious wrong was the residential school system that one of my characters suffered through, in which the Canadian government and various churches engaged in a premeditated formal program of cultural genocide. The publicly stated goal was to assimilate the “Indian” into Canadian society (meaning white European), but the program was designed (in a federal minister’s words in the 1920’s) “to kill the Indian in the child.”

Residential schools involved the forced removal of First Nations children as young as six years from their parents and homes, and their mandatory and permanent residence at boarding schools funded by our government and run by the Roman Catholic, Anglican, Methodist, United, and Presbyterian Churches. Survivors of the system have documented the abuses perpetrated in residential schools—thousands of cases of horrific physical, mental, and sexual abuse. Beginning in 1892, the system didn’t officially end until the last school run by the federal government closed in 1996.

Despite this sad history and continued government and cultural oppression, our indigenous people have persevered, carrying on their traditions and bringing their rich heritage to new generations, refusing to have their culture relegated to the past.

So, yes, I’m a tad paranoid that I, as a white man of British descent writing a story that draws from the storytelling traditions and culture of the Cree and Ojibwe, might be accused of cultural appropriation.

Let me first explain why I was drawn to these traditions and stories for this book. With the Heroka, I wanted to create something different from the standard were-beast. I wanted to downplay the shapeshifter element, and instead to have the primary characteristic of the Heroka to be the bond they hold with their totem species. I wanted the very vitality of a Heroka tied to the vitality of their totem.

Why? Because the theme of the book is a warning call about what we’re doing to our environment and to the wilderness that once defined this land—the wilderness the animal species that call this country home depend upon for survival.

So if this story was about resource exploitation and animal habitat destruction by modern society, I needed a contrasting cultural view, one founded on a deep and abiding respect for the relationship that has always existed between humans and nature, humans and animals—a relationship our modern society has forgotten and forsaken. I wanted a belief system diametrically opposed to the European view that places humans at the top of the pyramid of life on Earth.

And I found it in the stories of our First Nations. The Cree spirit Wisakejack is the voice for those stories in my book. If I could pick just one of his tales to demonstrate why these beliefs fit so perfectly with the Heroka and the book’s theme, it would be his story of the creation of the world.

First, Kitche Manitou created the four elements—earth, water, fire, and air—and from them made the world—the Sun, stars, Moon, and Earth. Then he created the orders of life. First plants, which needed the sun, air, water, and earth. Then the plant eaters, which need the plants. Then the meat eaters, which need the plant eaters. And finally, he created humans. We came last, because we need everything that Kitche Manitou created before us. Air, water, earth, sun, plants, animals. We are the most dependent of all of creation, making us the weakest of all orders of life, not the strongest.

My Heroka understand that relationship. They get it. They understand that everything’s connected. Western society has forgotten our dependency on the land. Forgetting our connection, we’ve lost it, too.

These stories don’t encompass all of aboriginal culture. First Nations people are diverse and express their beliefs in varied ways, plus many today are also urban dwellers. But most First Nations stories speak of the close connection between humans and animals and the land, and I believe those stories continue to have relevance.

So that’s why I chose to draw on the rich and wonderful stories and traditions of the Cree and Ojibwe in this book. But that’s only part of my response to any concern a First Nations’ reader might have about cultural appropriation.

I researched. A lot. I read as much as I could about the ceremonies, beliefs, traditions, and histories of the Cree and Ojibwe. And I read the stories. Ever so many stories. Because these stories were more than mere entertainment. The People used stories to teach their children about the harsh environment they lived in, where starvation was only one bad hunt away.

I stayed at an Ojibwe First Nations Reserve. I interviewed the chief and her mother. I visited three different reserve communities and talked to as many First Nations people as I could. I read more. In short, I tried to do my homework as best as I could.

So there’s my defence. I fell in love with the stories and the culture, and found in them the same core truth that is the theme of the book. I did my best to get things right. And I treated that culture with respect.

If you would like to learn more about the shameful chapter of residential schools in Canada’s history, I’d recommend Basil H. Johnston’s book, Indian School Days, which relates his personal experiences in a residential school. Johnston is an Ojibwe writer, storyteller, language teacher, and scholar, and has received the Order of Ontario and Honorary Doctorates from the University of Toronto. His other books were also a wonderful research source for this novel (see bibliography). I’d also point you to the film “Unrepentant: Kevin Annett and Canada’s Genocide,” which is available on YouTube. I would also recommend the “Truth and Reconciliation” website at http://www.trc.ca.

I also include a bibliography in my novel detailing the reference sources that I used in my research. If you’re interested, I heartily recommend that you check them out and read the stories yourself, both to enjoy and to learn more about the culture. 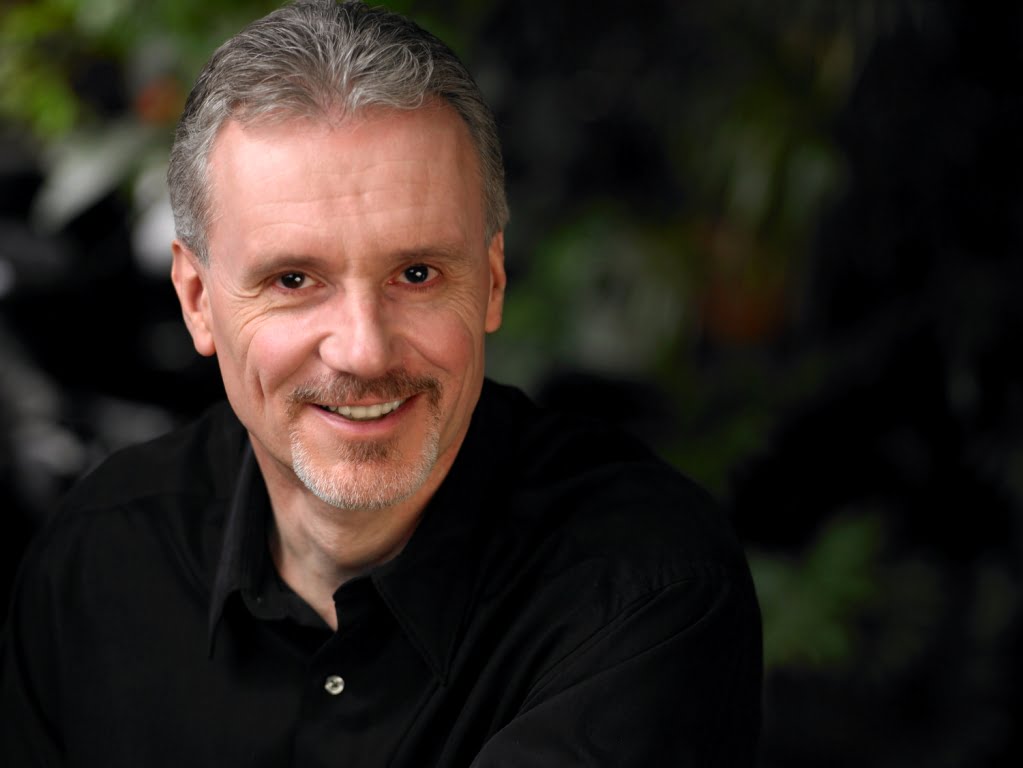 Douglas Smith is an award-winning Canadian author who has been published in thirty countries and twenty-five languages. His first novel, The Wolf at the End of the World, an urban fantasy with shapeshifters and Cree and Ojibwa mythology, was released in 2013. His collections include Chimerascope (2010), Impossibilia (2008), and La Danse des Esprits (France, 2011). Doug is a three-time winner of Canada’s Aurora Award, and has been a finalist for the John W. Campbell Award, CBC’s Bookies Award, Canada’s juried Sunburst Award, and France’s juried Prix Masterton and Prix Bob Morane. His website is www.smithwriter.com, and he tweets at twitter.com/smithwritr.