The Truth Inside the Lie – Joshua Simpson

Anyone who knows me in real life would not be shocked to learn the world I created for Warpworld was one rich in forests and water, populated by a class of independent mariners, featuring a female protagonist who rebels against the constraints of her gender and caste. As foreign as S’ora may seem to the uninitiated, to me it is the world I know and love, only set on a slightly different stage. It was simply fortunate happenstance that the world I knew contrasted so perfectly with the world and characters Josh had already created when we first sat down to commit fiction together.

I asked Josh to come out of his desert hideaway to talk about the real life people, places, and events that inspired his half of the Warpworld universe.

Take it away Josh… 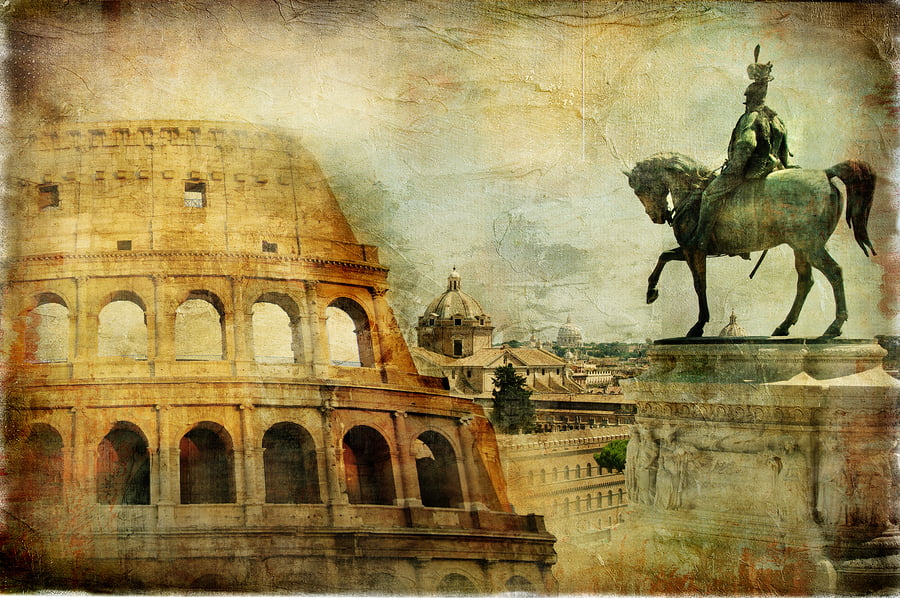 No matter how original a creation, it’s ultimately inspired by the knowledge base a person derives from their life experiences. In Warpworld, I drew on numerous historical and social parallels when I was creating the World and the People.

First I looked back at societies such as the Roman and Chinese empires. Both had huge surpluses of human labor, to the extent where the problem wasn’t having people available to work but what to do with all the people who were available. The situation on the World is similar—most natural resources are scarce or difficult to extract but the inhabitants aren’t going to run short on slave labor any time soon. The combination of those factors leads to a specific kind of dehumanization that differed from the institution of American chattel slavery, particularly in the nineteenth century. While the latter was no less abhorrent, American slaves had great value monetarily due to the inability to simply bring more in from Africa. 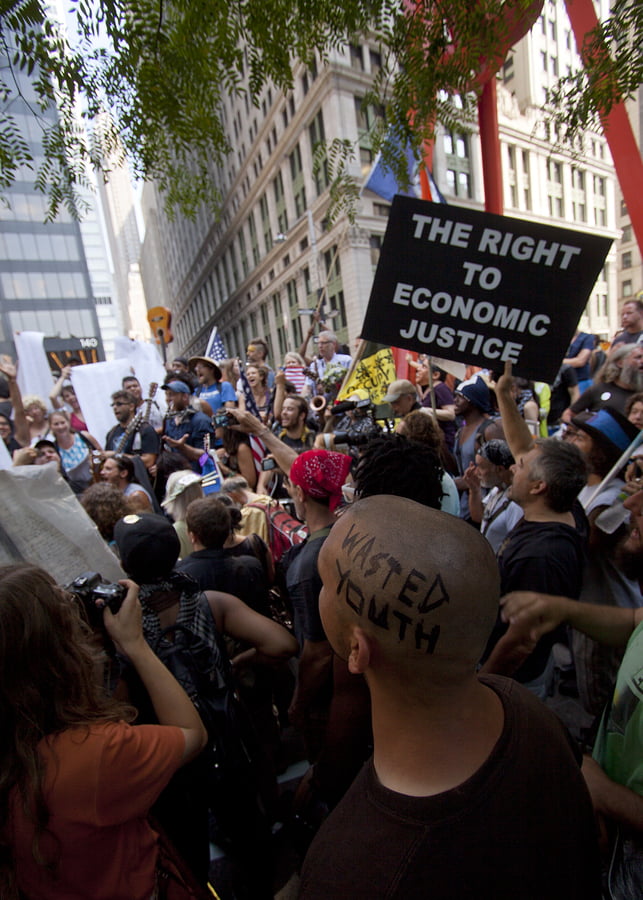 Another example of an influence would be current events. While we didn’t specifically aim for a wealth inequality storyline in Wasteland Renegades, the fact that a significant portion of the novel was written during the brief heyday of the Occupy movement meant certain elements of that real-life story crept into the narrative. Kris and I noticed this happening and kept those elements in because they grounded the story in an authentic conflict reflecting our own world.

In terms of real people inspiring fictional characters in Warpworld, I wrote a post about Alexander the Great, the historical figure I felt Seg resembled in the first book. (In the scope of his ambition and temperament, if not possessing Alexander’s near-supernatural competence. They probably run about even in luck, though.)

Those, of course, are the big and obvious parallels and inspirations, but there are numerous smaller ones. Every time I write about the politics of the Guild or the CWA—the way those organizations sabotage themselves or miss things outsiders might readily pick up—it’s a reflection of the institutions of which I’ve been a part. There are very few organizations where everyone is on the same page, and almost none of those organizations are of any size or venerable age. The larger and older an association becomes the more riven with traditionalist thinking, petty internal dramas, and the machinations of the ambitious. I’ve worked for some truly abysmal institutions in my time and have watched them choke the life from the most promising and well-meaning of programs. I’ve also watched people who do want to achieve actually work their way through the pitfalls of those institutions by political cunning and determination. The victories are usually short-lived, but with ossified organizations that’s generally the best one can hope for.

Likewise, while I don’t directly model characters on people I’ve known, there are traits and quirks that I readily borrow. In the third Warpworld book, which is currently in progress, there are a few scenes where Seg discusses matters of importance with his people while moving from task to task, rather than sitting in a conference room. This particular trait was taken from an individual I worked with—a hyper-energetic person who did his best work flying from task to task, handling the paperwork on any flat surface he could find or improvise during his brief moments of low activity. Working with that person was one of the great joys of my employed career, and during every scene I write with Seg thinking and planning in motion, demanding answers and formulating solutions on the fly, I think back to those days.

Thanks, Josh. You may return to your desert refuge once more! Next up: Ira Nayman Rituals