The Power of Three

Three years, three novels, that was the goal Josh and I set for the start of the Warpworld series. And even though we’re running behind schedule on our promised release date for book number three, we will hit that three year goal in just a few more weeks!
For our fans who have been patiently waiting for the release of Warpworld III – Ghost World, stay tuned. We’ll be announcing our launch date any day

This third book came with all kinds of new challenges, not the least of which were big changes in its authors’ schedules. I spent most of 2014 in transit, often completely off the grid, and Josh’s other job is taking off, leaving him less and less time for other-wordly adventures. Structuring the novel also took longer than usual, since we were now dealing with three major story lines across three different “worlds”. (You’ll understand the need for quotes once you’ve read the book). Our editing process has finally streamlined, which of course meant that we had to make things more complicated for ourselves. Yep, that’s how we roll.

But, as I prepare to ship off the manuscript and all book related material to Team Warpworld’s designer extraordinaire, Miguel, you’ll forgive me if I take a moment to pat myself and Josh on the back. I’m really pleased with this book and I think you will be too. It’s big, it’s complex, it goes all over the damn place, but it’s full of warpy goodness and sure to surprise in at least one big way (and a few small ones too).

We’ll be sharing the cover with you soon, and maybe a giveaway or two! I can’t wait to let you all down off that cliff where we left you hanging in Wasteland Renegades. 🙂

As soon as the door is open, we’ll let you in. 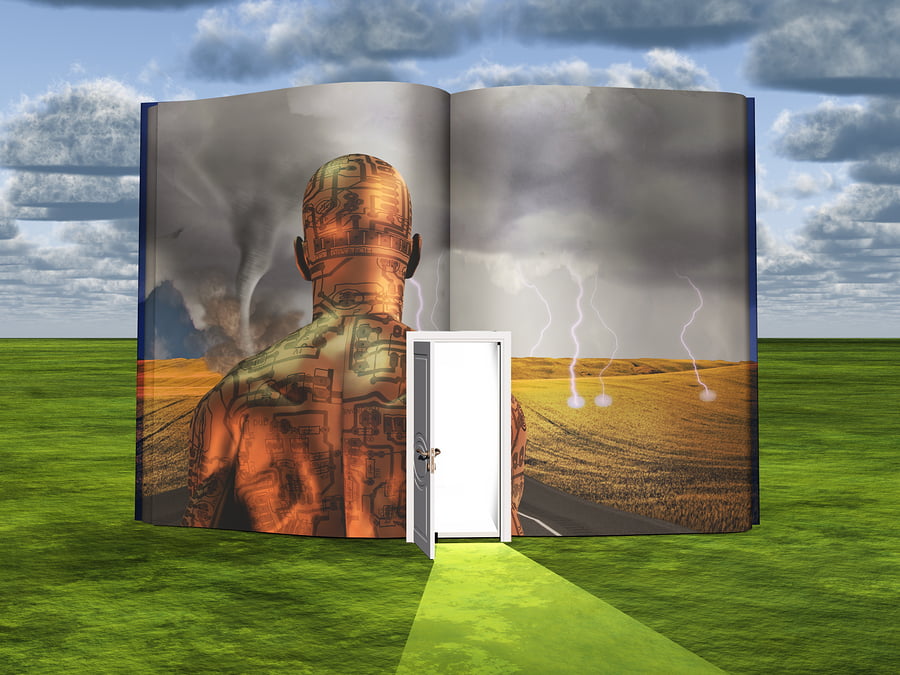