On Loss – Giving Fear a Face

“You’ve got to meet this woman, you’ll love her.” Those were the words of my friend, author Griffin Barber, as he extolled the virtues of our first guest. I did meet her–online and then face-to-face at the Creative Ink Festival–and, what can I say? Griffin was right.

Does writing have a role to play in coping with loss? Warrior poet Setsu Uzume thinks so. 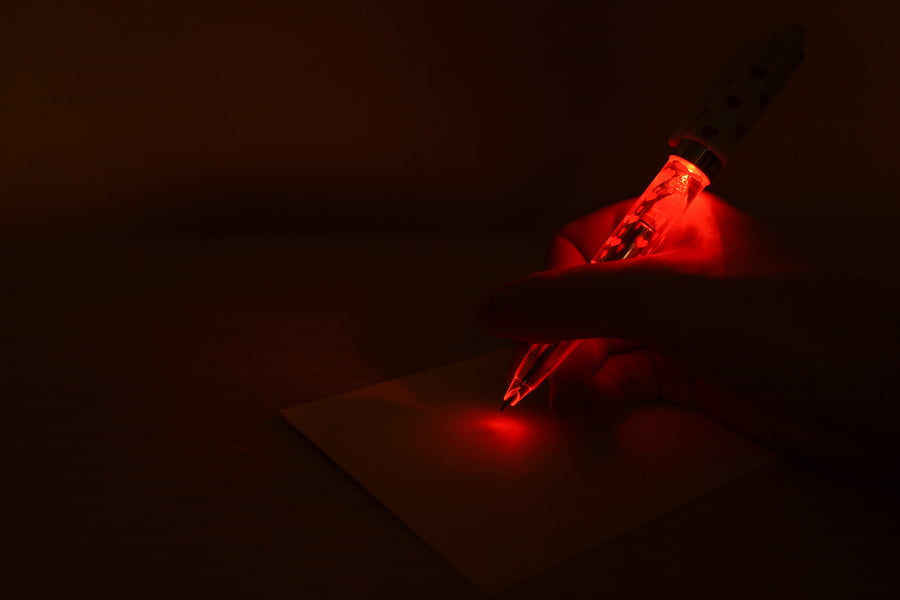 If anyone tells you not to use writing as therapy, kick them in the shin.

Felt good to think about that, didn’t it?

At BayCon 2016, I was asked to be on a panel about death, how we deal with loss, and (to a small degree) the relationship death has with fiction. I was extremely nervous about this panel, and whether or not my experiences with loss would be relatable, or maudlin and self-indulgent. At a suite party the night before, somewhere between the absinthe and applejack, I realized that every short story I’ve ever written is a goodbye.

On its surface, For Honor, For Waste is about kick ass women over 50 in a fantasy milieu. At its core, however, it’s about friendship. When I wrote that story, my friends were drifting apart.

Career changes, family changes, and disagreements had changed the landscape I had played in for so many years. I wanted to say goodbye. I wanted to say, “I still love you,” even though the warmth between us was gone. I wanted to say that no matter what, I would still have their back if they needed me. For honor, for movie night, for babysitting. I told that story because I needed to get those feelings out, but didn’t want to step on their toes in the real world.

On its surface, Burying the Coin is a coming-of-age story for a swashbuckling teenager. When I wrote that story, I was questioning why the adult, novel-version of that character was so cavalier. I realized that when I put on that face, it’s because I don’t want to feel anything.

That story, and the mentor/student relationship, was a way to deal with separation from my favorite martial arts school. I had gone from intense discipline, rigorous structure, and feelings of rebellion; to suddenly being free and completely lost. I loved that place. I am grateful every day for who and what it shaped me into; but, at the time, I resented the grueling external and internal training and restrictive lifestyle. I pushed it away, hard, and as a result lost some of the most precious adopted family I’ve ever had.

It goes on and on like this. For all my unpublished short fiction, I can pinpoint where I was when I wrote the story and who I wrote it for. The names and places change. They’re overlaid with magic and technology, separated by eons of time and lightyears of space; but the feelings never change. Lost love still hurts. Lost family cannot be replaced. Choices cannot be unmade and death cannot be undone. When someone or something I love disappears, and there are thousands of words left unsaid, I have to put them somewhere.

The tricky part is where craft comes in. Memoir and personal essay have their place. In terms of a science fiction or fantasy story, symbolic language is one of the greatest tools a writer can use. It has been my sword and shield. Any feeling, once embodied and named, can be hunted, destroyed, resurrected, and embraced. Riding through the emotional process – the story – is the best way for me to negotiate through those situations and individuals that inspired the symbols in my stories. Maybe they’ll resonate with someone who went through what I went through. Maybe it’ll help.

Loss is inevitable, from the last cupcake to your last great love. Any way you deal with that is the right way.

For me, writing as therapy is the epitome of “write what you know.” The best way I can face my fear is to give it a face.

And maybe a body. 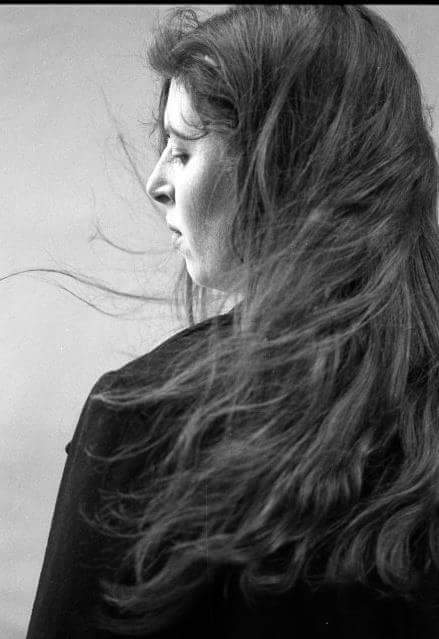 Setsu Uzume is member of Codex and SFWA. Find her on Twitter @KatanaPen