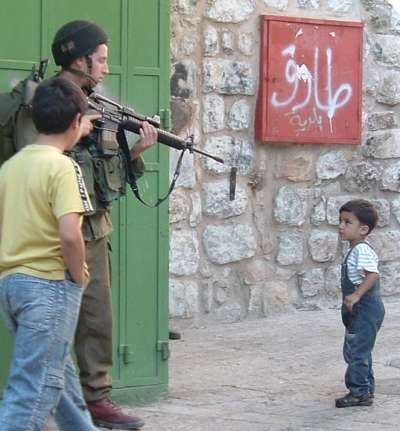 In the context of human relations, these words evoke warm feelings. Who wouldn’t want a world where people of different races, cultures, and beliefs can co-exist peacefully, each enriching the other? And yet you have only to open your computer, turn on the news, or read the newspaper to see how far from this ideal we are.

In my own lifetime, growing up in a quiet suburb in a supposedly peace-loving nation, I have witnessed the anger something as innocuous as language and skin colour can ignite. When East Indian immigrants began arriving in North Delta, BC in the late seventies and early eighties, our predominantly WASP neighbourhood reacted with disdain, fear, and bigotry. I knew nothing about these people or their culture but they were “different” and that was enough for my friends and me to shun and ridicule them. Others were even less tolerant. The first Sikh temple in our municipality was firebombed shortly after its construction. I suspect the bombers knew as little as I did about the people they had attacked.

In the third installment of Warpworld, Ghost World, conflicts between caste and culture form the backdrop for Seg and Ama’s struggles. While writing this book, Josh and I constantly turned to real life examples of culture clash to decide how our characters would behave. What if a group of extremely different cultures suddenly found themselves dependent on each other for survival? Could that work? What would that look like?

The answers to those questions are fascinating and complex, and inspired us to launch a new guest blog series to examine cultural conflict in real life and in fiction. Over the next several weeks, we’ll be showcasing posts exploring this subject. Our guests are a mix of authors and “real people” who will share stories of cultural clash in their books and their lives, and try to uncover the reasons behind the human instinct to fear and hate “the other”.

We welcome your comments and feedback, as well as your own experiences with cultural conflict.

Happy reading and, as always…