The Truth Inside the Lie – Eileen Kernaghan

The Alchemy of Historical Fiction

When I begin a historical fantasy set in a real time and place, I have an unspoken contract with my reader. I’m free to create new adventures for real historical figures – events and situations that are not recorded in the history books. But I can’t – or at least I shouldn’t – relocate them in times and places where history tells us they couldn’t possibly have been. When I write in the cracks and empty spaces of documented history, I try not to change the things that we know to be true. 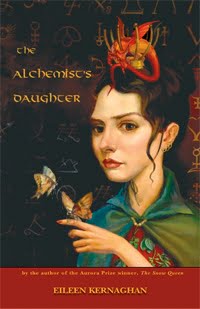 My research for The Alchemist’s Daughter, set in Elizabethan England, led me to stories of unsuccessful alchemists who, having promised gold they couldn’t deliver, were likely to be tortured or executed. That gave me my basic plot – how the daughter of a very unsuccessful alchemist set out to save her father from a foolish promise to the Queen.
It also led me to read about Dr. John Dee, the Elizabethan alchemist who was rumoured to have discovered the philosophers’ stone and buried it at Glastonbury. That fit nicely into the plot – and set my heroine, Sidonie Quince, on the road to Glastonbury.

There Sidonie chanced across another historical figure rumoured to have dabbled in magic and alchemy – Lady Mary Sidney,  known as the second most intelligent woman in England. At her family estate, Wilton House, Lady Mary conducted a famous literary salon, attended by most of the well known writers and musicians of the age. Meanwhile she grieved the death in battle of her much beloved brother Philip Sidney. At this point the ghost of Sir Philip Sidney made his way into my plot, along with some famous visitors to Wilton House – including Will Shakespeare, who got a walk-on part. 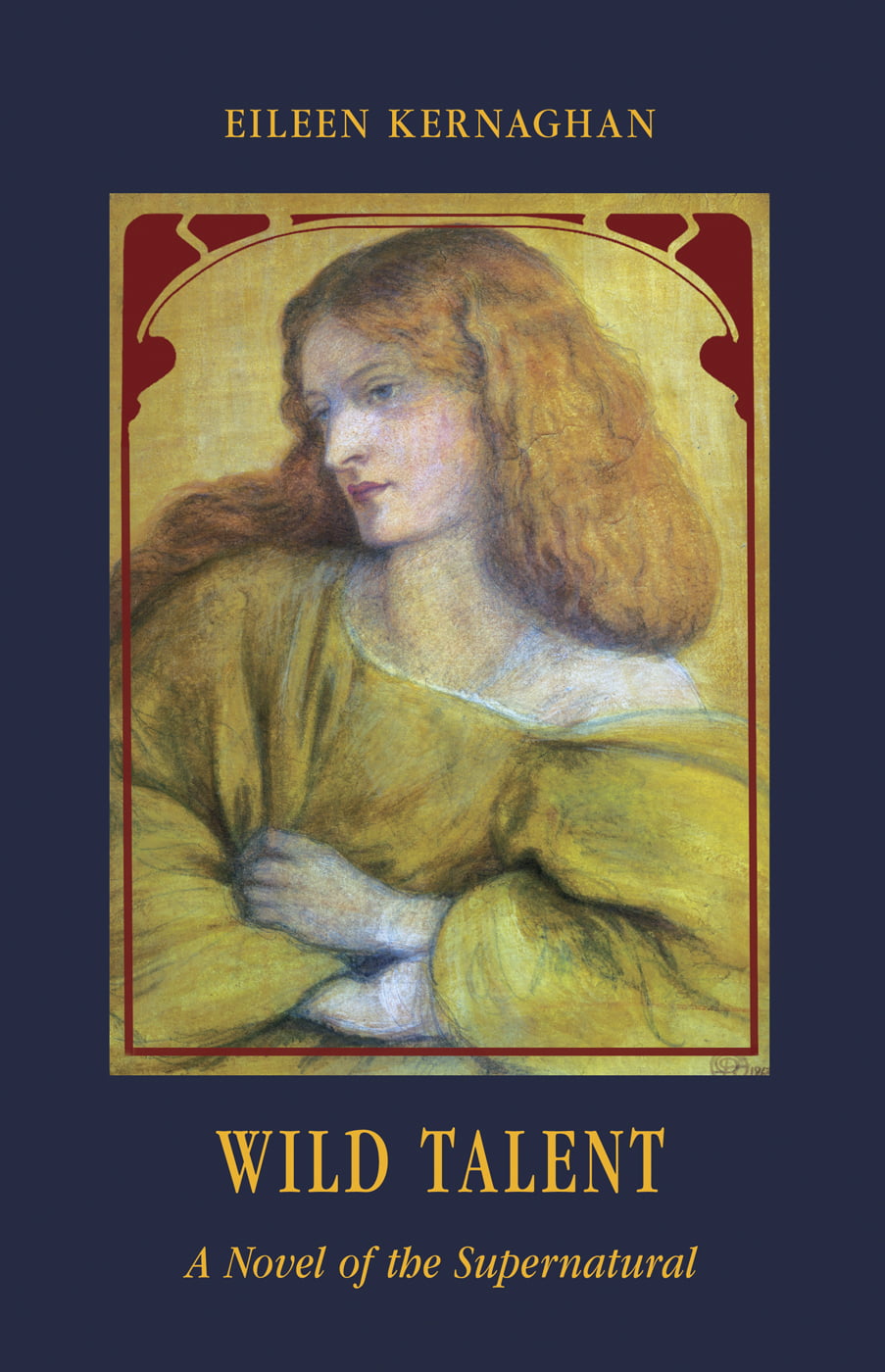 A little deeper research, and I came across the seldom mentioned figure of Adrian Gilbert, brother of the much more famous Sir Humphrey Gilbert. Adrian was living at Wilton House as a gardener, but in earlier times, I discovered, he had been involved along with Dr. John Dee in an ill-fated search for the fabled northwest passage to Cathay. So here was a curious sidelight of history that I couldn’t resist including. Eventually all these twisting paths I’d been following seemed to circle around and meet.

The late Victorian London and fin de siècle Paris of Wild Talent: a Novel of the Supernatural provided me with a cast of real life  spiritualists, occultists, artists, poets, anarchists and members of esoteric cults that I’d have been hard put to invent.  Alexandra David, who later became famous as the Himalayan explorer Alexandra David-Neel, turned up in an early chapter and tried to take over the plot. Madame Blavatsky, doyenne of the London theosophist movement, blustered her way through the pages; the young Arthur Conan Doyle and William Butler Yeats dropped in. But they all had to abide by my rules: they were required to stay in character (or at least the character that history has ascribed to them) and they couldn’t turn up in an impossible time or place. 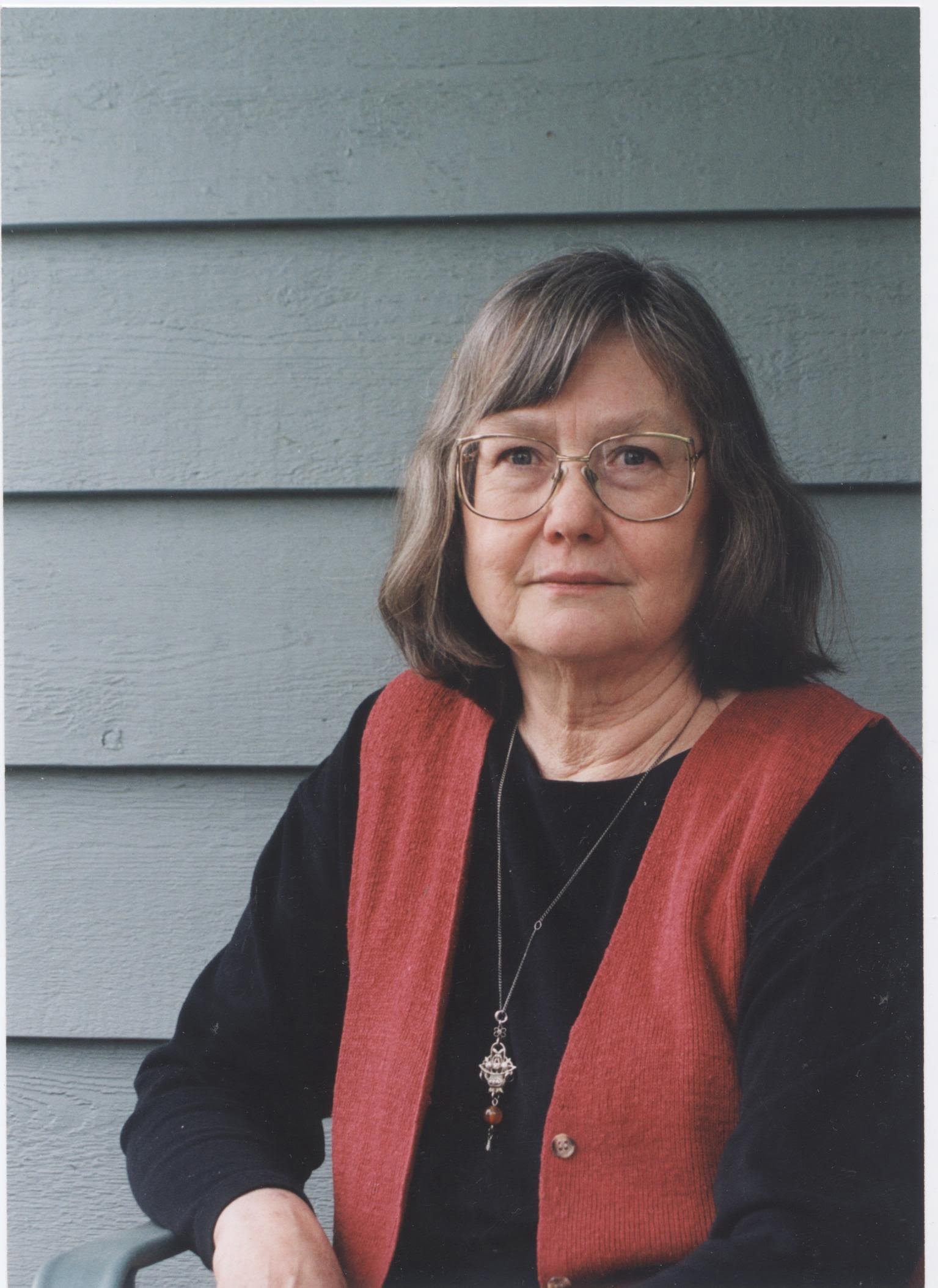 Eileen Kernaghan is the author of eight historical fantasy novels that reflect her fascination with other times and places, from the prehistoric Indus Valley to Victorian England. She was shortlisted in 2009 for the Sunburst Award for Canadian Literature of the Fantastic, and in 2005 for the Sheila Egoff Prize for Children’s Literature. Her latest novel, Sophie, in Shadow, is set in India under the Raj, circa 1914. It will be published by Thistledown Press in spring 2014.

More great guest posts on the way and don’t forget our special holiday giveaway is on until December 23rd!