Who owns our memories and what happens when we lose them? Our guest today, Aurora Award winner and fellow SF Canada member, Robert Runte, explores the loss of memory in some of its many forms.

Increasingly, I’ve had to cope with memory loss. 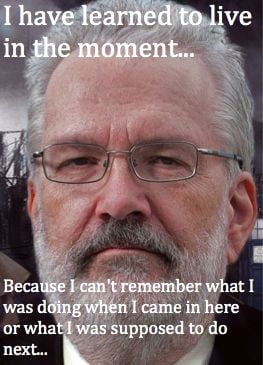 Well, yes, that, but not just that.

Everyone has had the experience of forgetting where they left their keys…. As we age, we tend to blame our failing memories on aging, but the truth is I have always been absent minded: I just used to blame forgetting on being too busy or too tired from trying to cram too much into two few hours. Objectively, my memory today probably isn’t noticeably worse than it ever was, except maybe for the slower retrieval of proper nouns. I think that kind of memory pause was becoming noticeable to my students:

When you end up shouting every proper noun in triumph, students start to catch on that you are maybe losing it.

But one can learn to cope with that sort of memory breakdown. I write “to do” lists; I leave objects I’m supposed to take with me by the door; my lesson plans have evolved into lesson scripts; I turn on the GPS in the car if I am going anywhere other than work, so that I don’t start day dreaming and end up at work anyway. Though that’s more lack of paying attention than memory loss, per se.

No, the real loss of memory is something very different. It’s when I am trying to recall some detail of my past, some perhaps trivial fact about a personal anecdote I’m about to relate, or some particular aspect of my childhood that I would have been too young to know in the first place—let alone remember 60 some odd years later—and I think, “I’ll have to ask Mom about that.” And then I’ll suddenly remember that she’s gone. And for half a second I’ll think, “I’ll ask Doug, then . . . or Ron” and then remember they’re dead too. Everyone from my birth family is gone. . . and gone with them is that memory.

We usually think of memory as something that’s part of us, that we have; or that we lose as we forget. But it’s also, and perhaps more importantly, something that others hold for us. The people who know who we are, because they knew us and remember. The people to whom we can say, “Do you remember when…” and they can say “yes”, because they were there and remember it too. Maybe their memory of it is ever so slightly different, a variant perspective, as if seen from an angle to where we thought we remembered standing, but still recognizable as the same moment. All the moments that were ours, that define/d who we are today, that exist in our heads…are infinitely outnumbered by those held in trust by these others, who remember those same moments and could reflect them back to us if asked.

Me, my wife and daughters, with Mom on her 100th birthday

My mother was two days short of 101 when she passed, shrunken to a doll-like husk, her memories vanished with her peers as they had one by one gone ahead of her, until there was more of her on the other side than remained here.

The Last Cup of Tea 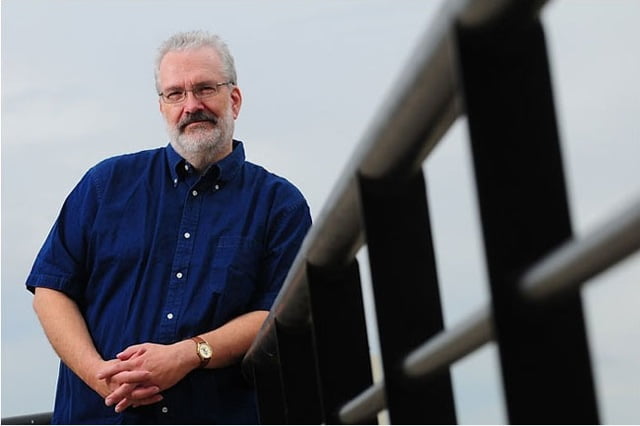